If These Walls Could Talk 2 R 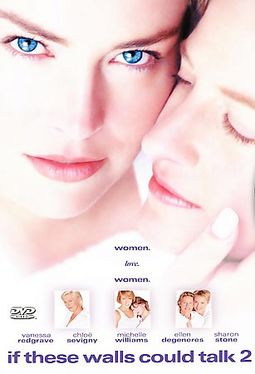 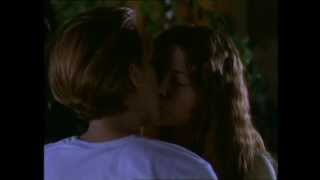 If These Walls Could Talk 2 - Trailer

Pleased with the success of 1996's initial presentation, HBO gathered another group of successful actresses for IF THESE WALLS COULD TALK 2. Set in the same suburban house as the original--but with different inhabitants--this made-for-cable trilogy is a dramatic exploration into the lives of three separate lesbian couples in three different moments in history. The first chapter, 1961, tells the somber story of an aging woman (Vanessa Redgrave) who is left facing prejudice and intolerance after the death of her longtime companion. Unable to come to terms with her complex situation, she is forced to suffer alone, confused and distraught. The second installment, 1972, follows a young lesbian college student (Michelle Williams) who falls in love with a masculine woman (Chloe Sevigny). Unfortunately, her feminist friends refuse to accept their union, creating even more turmoil in the young woman's life. The film concludes with 2000, which tells the story of a lesbian couple (Sharon Stone and Ellen DeGeneres) who are searching for the perfect sperm donor to start a family. Featuring standout performances by Redgrave (who won a Golden Globe for her heartbreaking performance), Sevigny, and Stone, this enlightening made-for-cable drama was nominated for four Emmy Awards, including Outstanding Made for Television Movie.