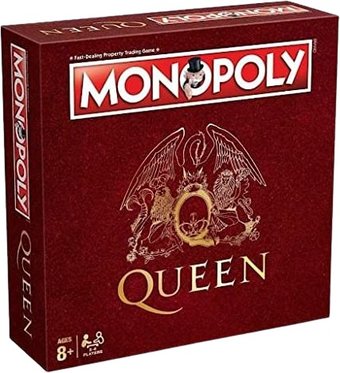 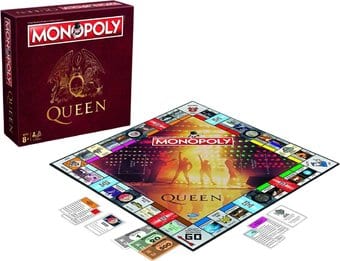 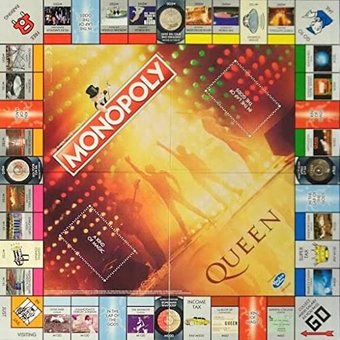 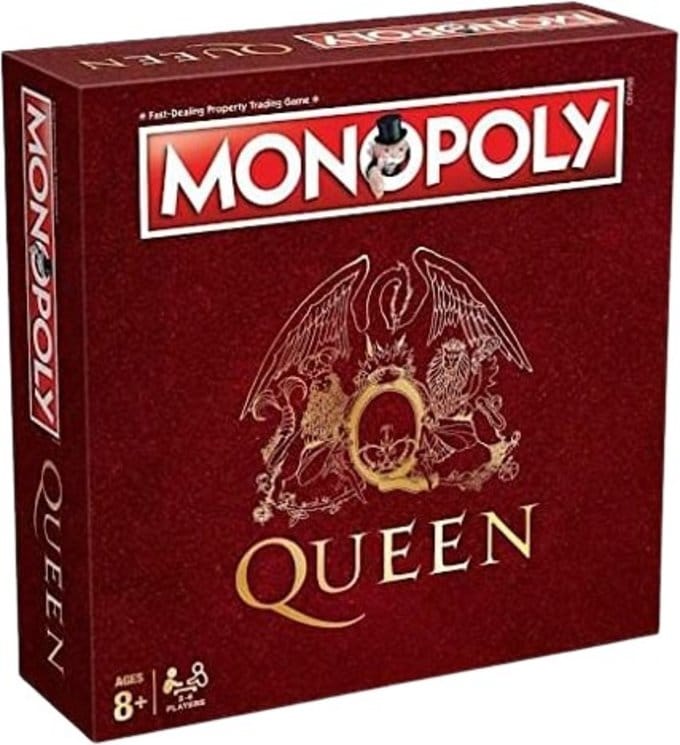 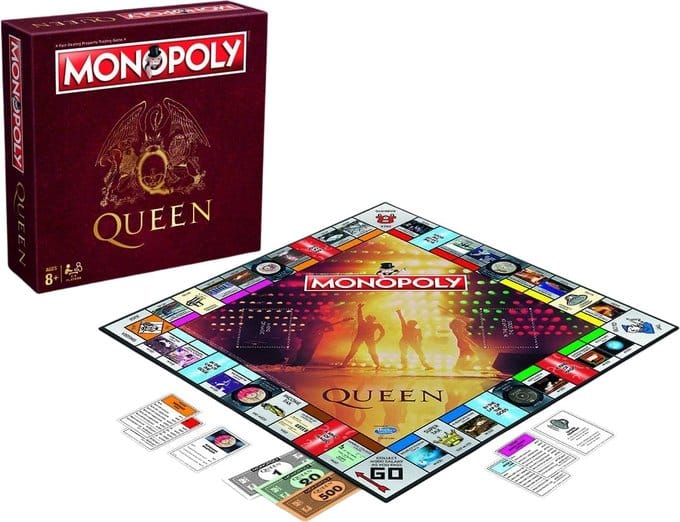 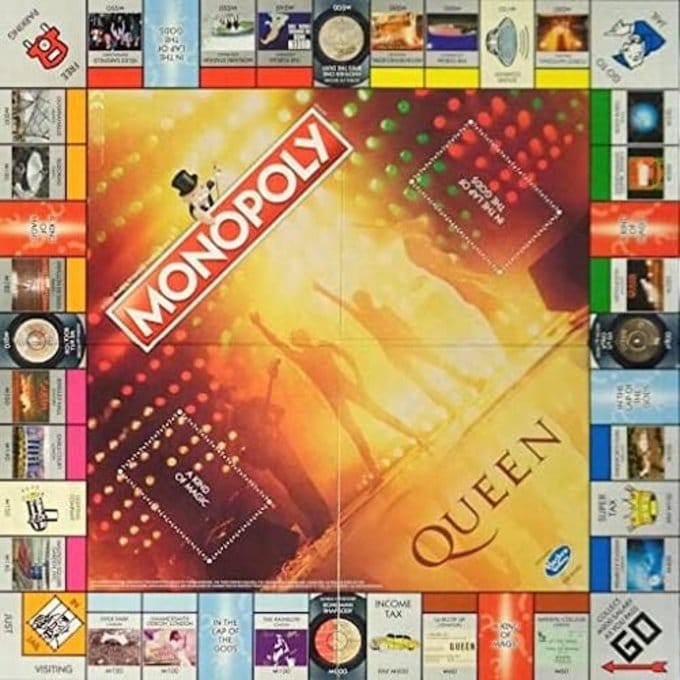 Celebrate unforgettable concerts and albums with the game that pays tribute to one of the most influential rock bands of all time. MONOPOLY: Queen lets fans relive the amazing gig history of the British rock band as you buy, sell, and trade gig locations and records to build Staging Blocks and Full Productions. Draw from A Kind of Magic and In the Lap of the Gods cards to capitalize on the rewards and pitfalls of touring life, be the champion of the board, and stack the most Queen currency to win!

32%off
The Sopranos - Monopoly Board Game
$33.74 Super Savings
Add to Cart