A fabulous collection of short subjects featuring a nostalgic study of amusement parks of the past. Coney Island's Steeplechase Park is prominently included. 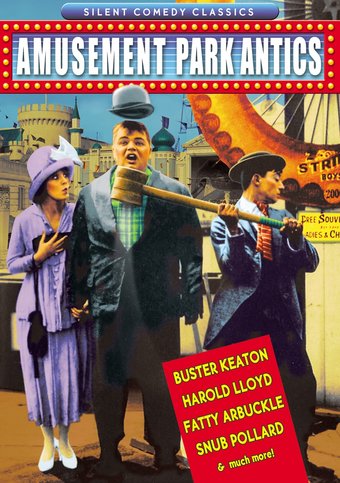 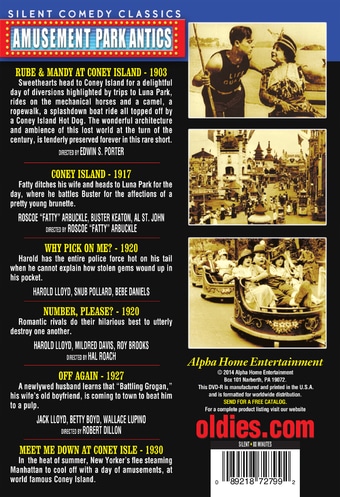 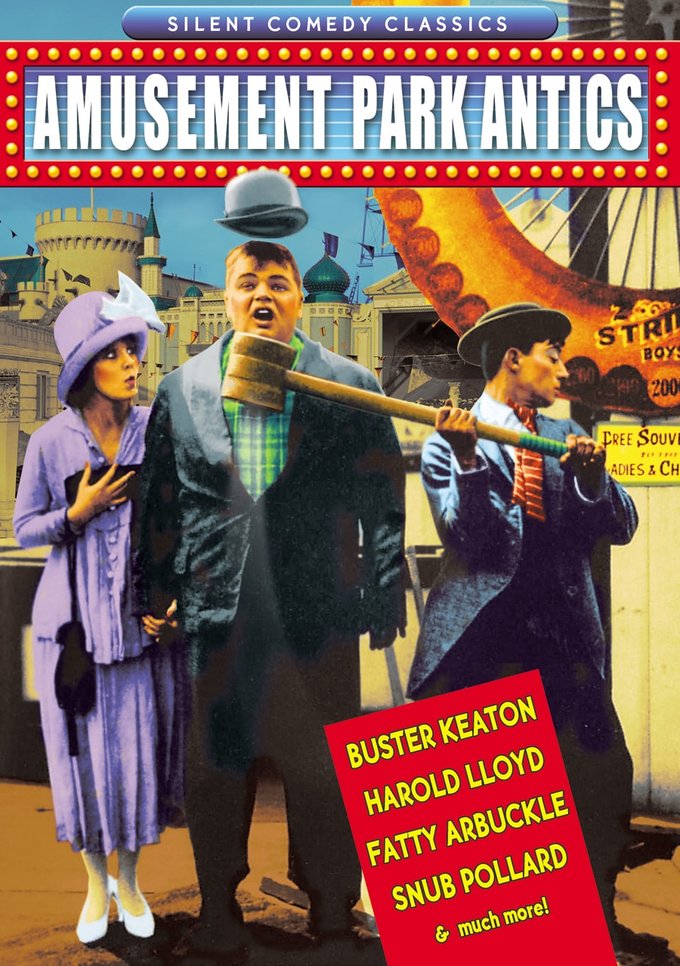 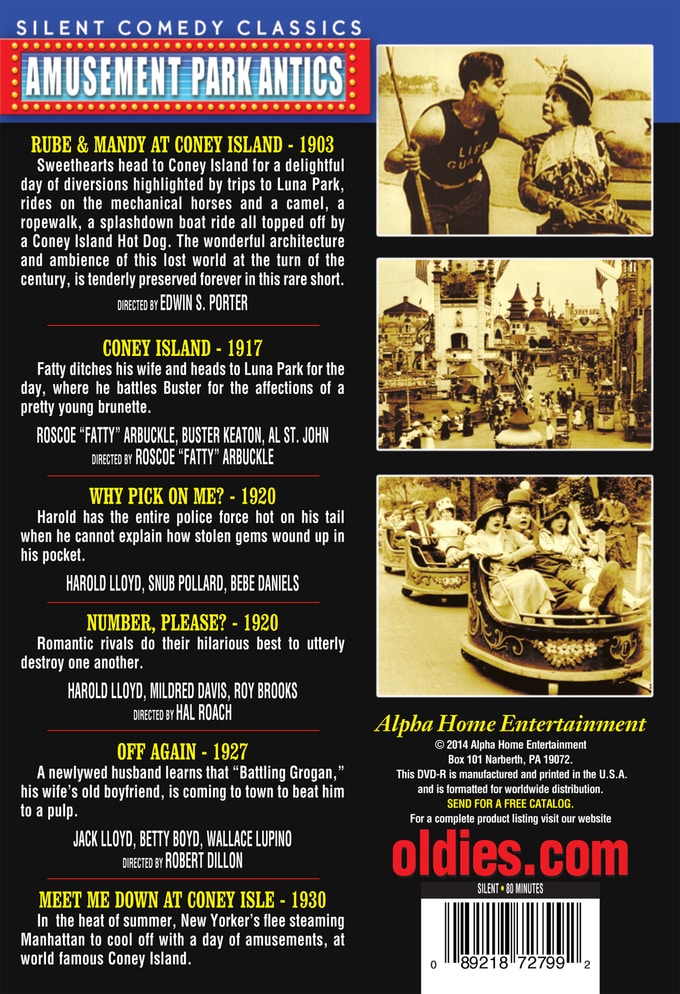 RUBE & MANDY AT CONEY ISLAND (1903): Sweethearts head to Coney Island for a delightful day of diversions highlighted by trips to Luna Park, rides on the mechanical horses and a camel, a ropewalk, a splashdown boat ride all topped off by a Coney Island Hot Dog. The wonderful architecture and ambience of this lost world at the turn of the century, is tenderly preserved forever in this rare short. Directed by Edwin S. Porter.

WHY PICK ON ME? (1920): Harold has the entire police force hot on his tail when he cannot explain how stolen gems wound up in his pocket. With Harold Lloyd, Snub Pollard, Bebe Daniels.

OFF AGAIN (1927): A newlywed husband learns that "Battling Grogan," his wife's old boyfriend, is coming to town to beat him to a pulp. With Jack Lloyd, Betty Boyd, Wallace Lupino; Directed by Robert Dillon.

MEET ME DOWN AT CONEY ISLE (1930): In the heat of summer, New Yorker's flee steaming Manhattan to cool off with a day of amusements, at world famous Coney Island.