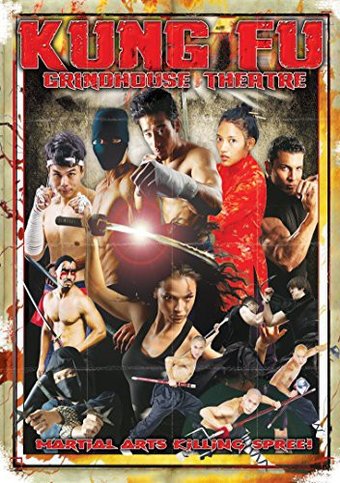 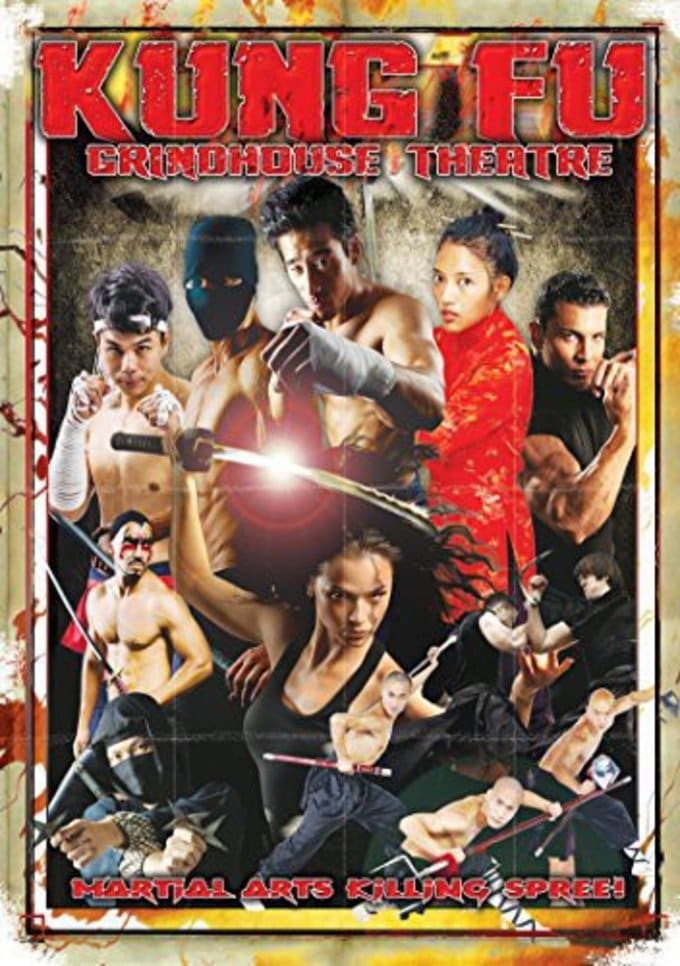 Available: Usually ships in 1-3 business days
LOW STOCK:
Only 1 copy left
Add to Cart
Add to Wishlist
Format:  DVD
item number:  4YYJW
Related products:
The Man with the Iron Fists 2 for $6.98
Abar: Black Superman for $12
The Andy Milligan Grindhouse Experience: The Body Beneath / Guru the Mad Monk / The Ghastly Ones for $15.70
91% recommend us!

Back in the day, you could sneak into a creepy theater on the back streets of Hollywierd and see badass Grindhouse movies all day long. There's nothing better than the bloody, low budget, Kung Fu and Samurai films of the 70's loaded with sex, violence, nudity and gore! This DVD includes TWO awesome Kung Fu Grinders. In feature one, an escaped convict is out to claim the Sword of Destiny for his own, in order to wield its mighty power he must defeat the Three Blind Mice and the beautiful sirens, Dynamite and Butterfly who are ruthless and deadly. In feature two, a female Ninja Assassin is banished when she opposes the execution of an innocent Ninja. She seeks revenge but must first battle her way through the ninja's hierarchy of female assassins to access the leader, a bizarre and ruthless clairvoyant immortal. Get your Kung Fu Grindhouse On!