Years after outlaws have buried a stolen shipment of gold, a lone cowboy goes on a treasure hunt to locate it. / A rancher claims that an otherwise heroic dog is killing his livestock. Reb Russell intercedes and demands a trial for the canine. 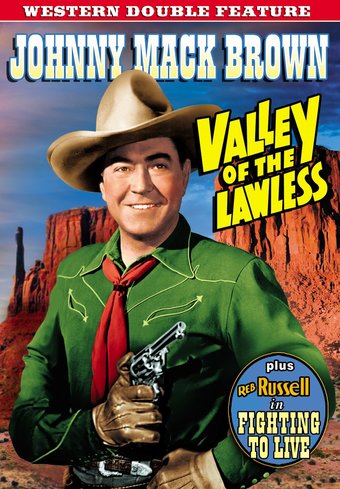 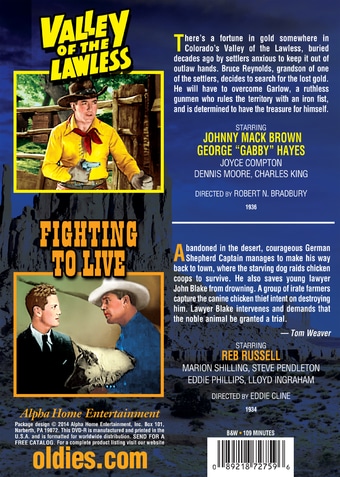 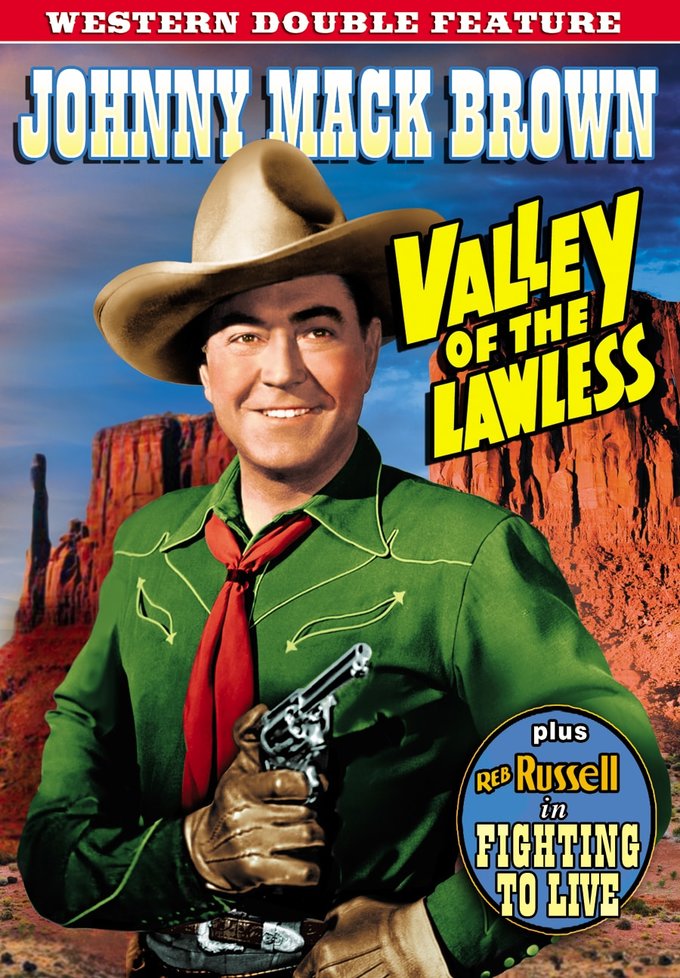 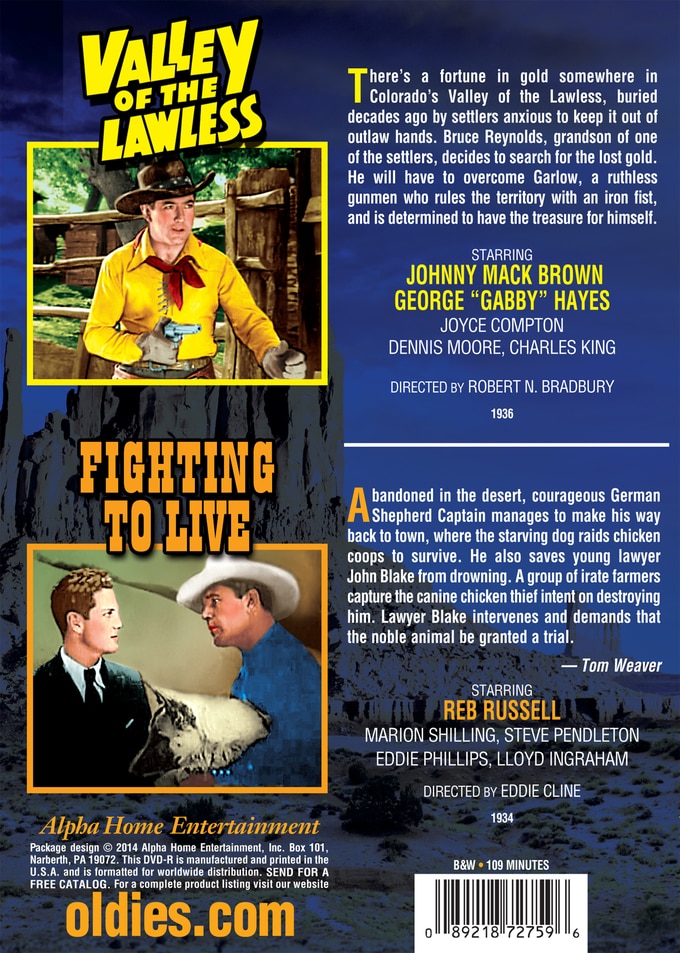 Valley of the Lawless (1936): There's a fortune in gold somewhere in Colorado's Valley of the Lawless, buried decades ago by settlers anxious to keep it out of outlaw hands. Bruce Reynolds, grandson of one of the settlers, decides to search for the lost gold. He will have to overcome Garlow, a ruthless gunmen who rules the territory with an iron fist, and is determined to have the treasure for himself. Starring Johnny Mack Brown, George "Gabby" Hayes, Joyce Compton, Dennis Moore, Charles King; Directed by Robert N. Bradbury.