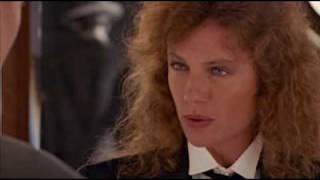 An uninhibited international banker and her assistant, an innocent young lawyer, travel to Brazil to close a deal with a man - impotent, vicious and seductive - who becomes the sexual obsession of each.