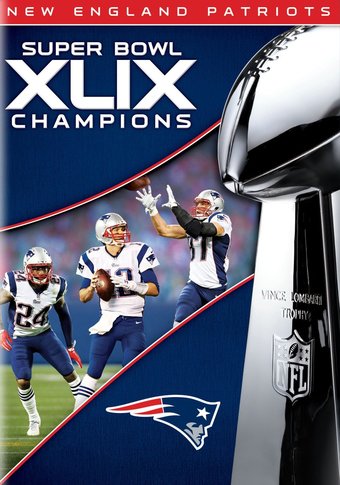 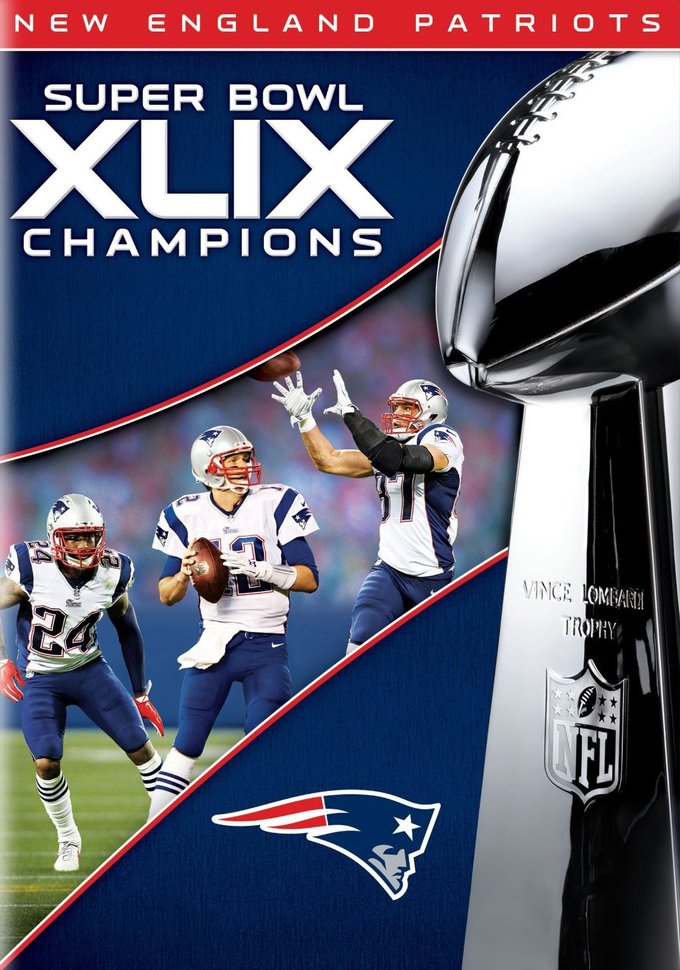 NFL Films takes you down the sidelines, on the field and into the locker room with exclusive access to all the vivid sounds and images of every game in the memorable 2014-2015 season of the Championship team coupled with exciting extra content detailing stores from the year, media day at Super Bowl XLIX, and the thrilling Lombardi Trophy Presentation.

Ten years after the New England Patriots beat the Philadelphia Eagles in the Super Bowl that brought the Pats their third championship in four years, fans have cause to celebrate once again with their upset win in Super Bowl XLIX over reigning champs, the Seattle Seahawks. NFL Films looks back on the franchise's 2014 season and the road that led them to capture their fourth Vince Lombardi trophy.