You name it, we shoot it. 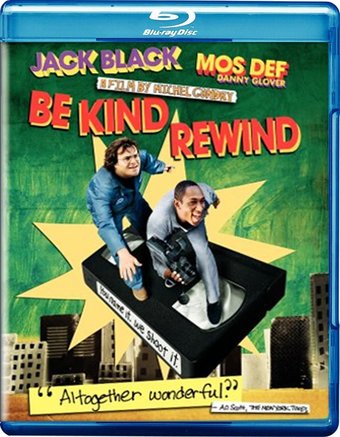 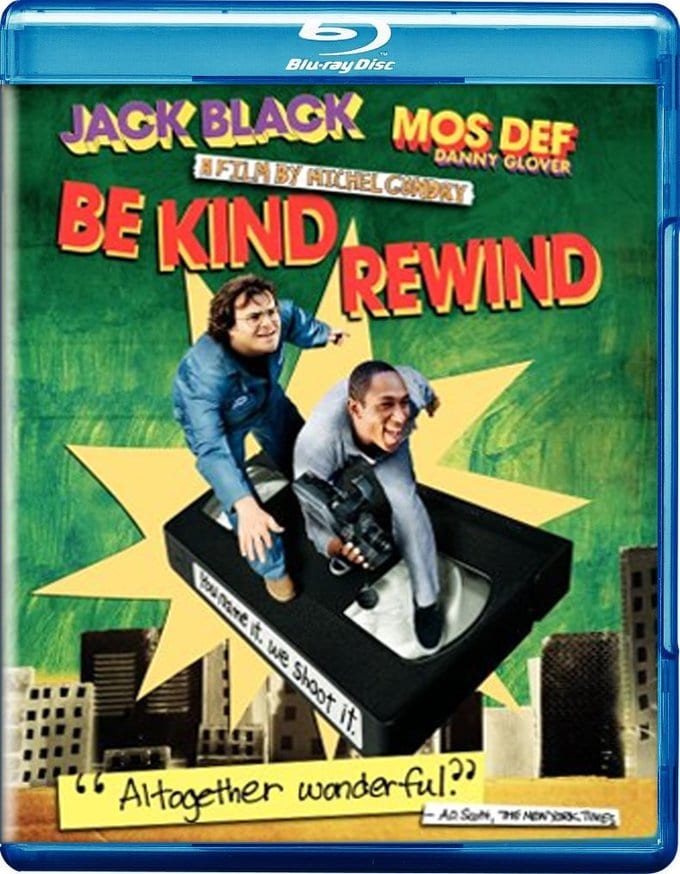 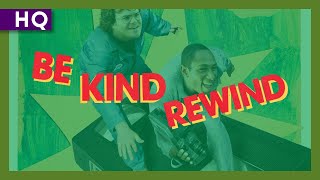 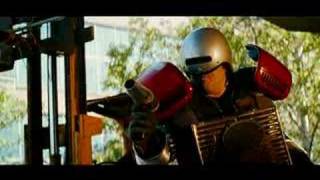 Music-video-director-turned-auteur Michel Gondry continues to charm with his low-tech offering, BE KIND REWIND. Set in dreary Passaic, New Jersey, the comedy centers on two of the town's residents: trouble-making Jerry (Jack Black) and well-meaning Mike (Mos Def). Mike works in a video store in an age where the VHS is long dead, but the store's owner, Mr. Fletcher (Danny Glover), doesn't seem to be in any hurry to change. When Mr. Fletcher leaves town for a trip, he entrusts his store to Mike with one piece of advice: don't let Jerry in the store. But after some mischief, Jerry returns to the store in a strange state. Not only is he weirder than usual, but he's also magnetized, which causes the entire store's stock to be erased. In order to keep the struggling business afloat, Mike and Jerry begin remaking the films in the store one by one. Their hilariously low-budget versions of films such as GHOSTBUSTERS and RUSH HOUR 2 soon begin to draw attention and business to the store, but that creates a whole new set of problems for the pair.

Though Gondry's three previous fiction films--HUMAN NATURE, ETERNAL SUNSHINE OF THE SPOTLESS MIND, and THE SCIENCE OF SLEEP--were all essentially love stories, BE KIND REWIND captures another kind of romance. Both the writer-director and his characters are in love with the cinematic medium itself, and their devotion shows. BE KIND REWIND doesn't reach the heights of ETERNAL SUNSHINE, but it doesn't seem to be aiming for that genius. This is simply a hilarious comedy, fun for film fans of all stripes, which celebrates the sheer joy of watching and making films.

A unique comedy from Academy Award-winning writer/director Michel Gondry starring Jack Black as a loveable loser stuck in a life that's too small for his big dreams. When he unintentionally erases all the tapes in the video store where his best friend (Mos Def) works, he devises a plan to satisfy the store's few loyal customers by re-creating and re-filming every movie, including Ghostbusters, The Lion King, and Robocop.