A charming sheik becomes infatuated with a modern English woman and abducts her to his desert home. 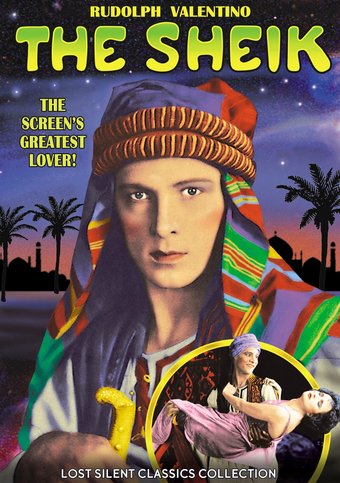 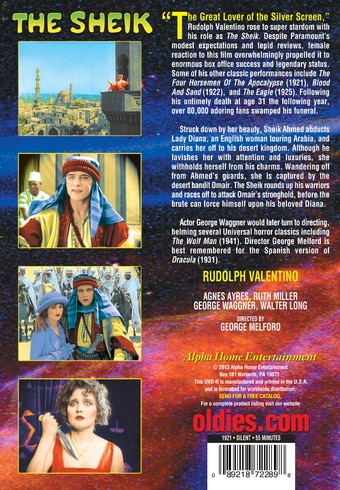 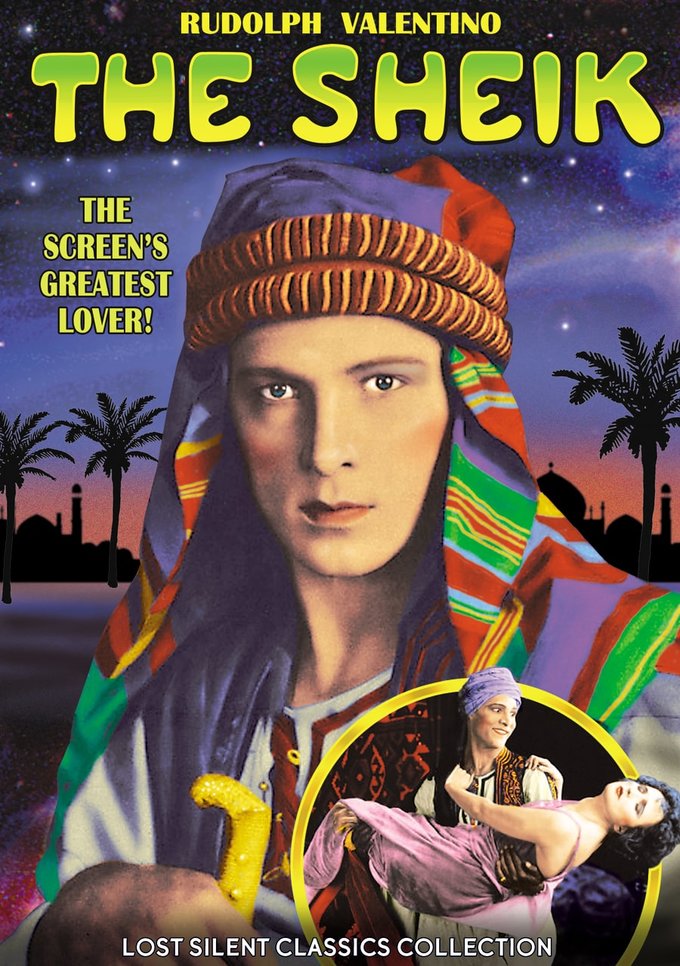 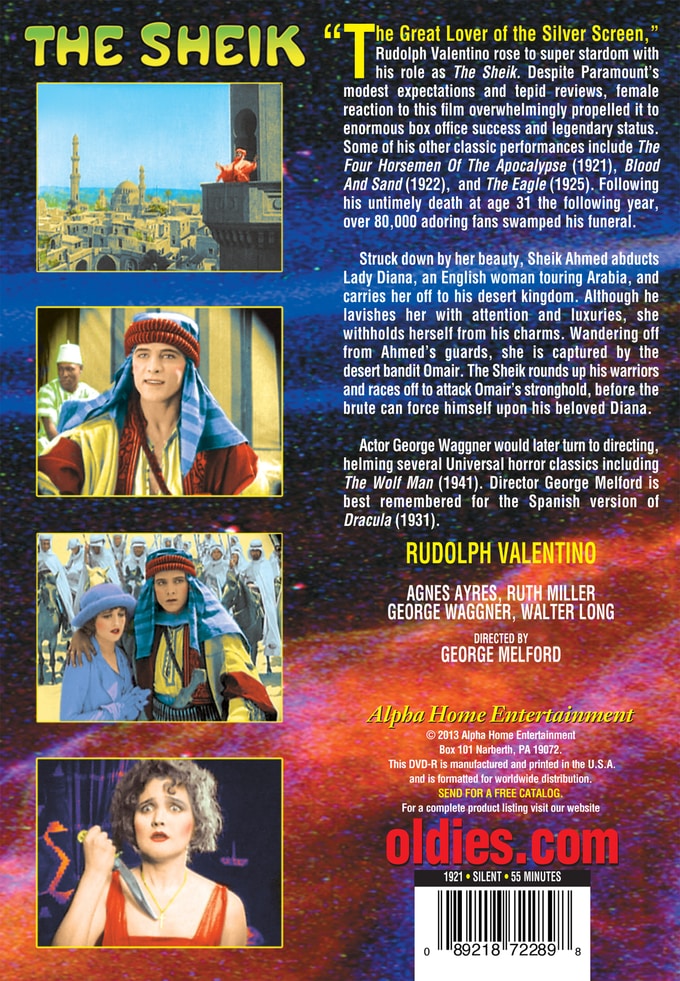 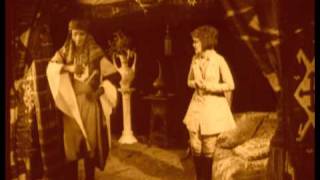 "The Great Lover of the Silver Screen," Rudolph Valentino rose to super stardom with his role as The Sheik. Despite Paramount's modest expectations and tepid reviews, female reaction to this film overwhelmingly propelled it to enormous box office success and legendary status. Some of his other classic performances include The Four Horsemen Of The Apocalypse (1921), Blood And Sand (1922), and The Eagle (1925). Following his untimely death at age 31 the following year, over 80,000 adoring fans swamped his funeral.

Struck down by her beauty, Sheik Ahmed abducts Lady Diana, an English woman touring Arabia, and carries her off to his desert kingdom. Although he lavishes her with attention and luxuries, she withholds herself from his charms. Wandering off from Ahmed's guards, she is captured by the desert bandit Omair. The Sheik rounds up his warriors and races off to attack Omair's stronghold, before the brute can force himself upon his beloved Diana.

Adventure | Classic | Romance | Silent | Vintage | Recommended
This product is made-on-demand by the manufacturer using DVD-R recordable media. Almost all DVD players can play DVD-Rs (except for some older models made before 2000) - please consult your owner's manual for formats compatible with your player. These DVD-Rs may not play on all computers or DVD player/recorders. To address this, the manufacturer recommends viewing this product on a DVD player that does not have recording capability.