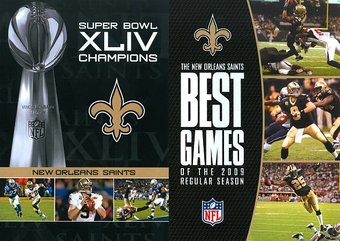 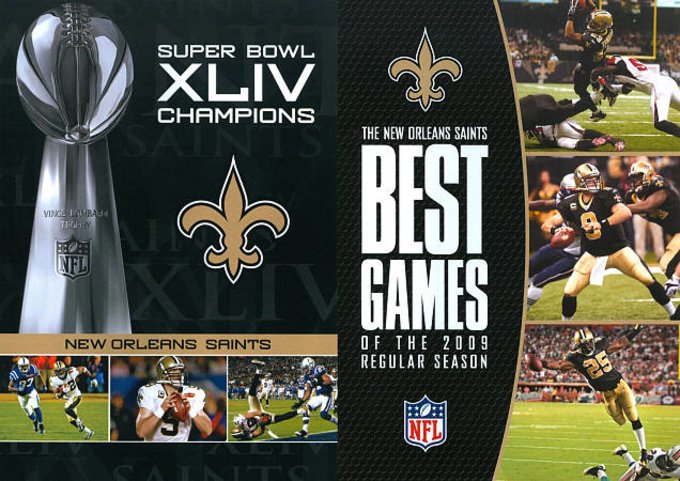 In 2010, after over four-decades of almost constant futility, The New Orleans Saints captured their first Super Bowl victory. This title serves up the original television broadcasts of three memorable games from that team's regular season. In addition to a 38-17 dismantling of the mighty New England Patriots, a key divisional win over the tlanta Falcons, and a high-scoring shootout against the Miami Dolphins are included.