Get email alerts for Kate Tempest
Currently Out of Stock: We'll get more as soon as possible
Notify Me When Available
Add to Wishlist
Format:  CD
sku:  6HK3W
91% recommend us! 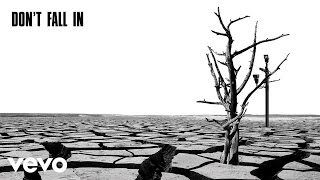 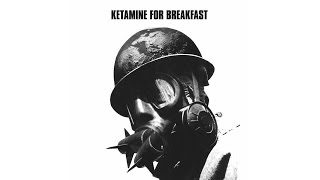 Clash (Magazine) - "[E]ngaging....Tempest seems to relish the challenge of delivering a concise but complex story over a compelling variety of instrumentals..."

Audio Mixer: Dan Carey.
On the masterful follow-up to her Mercury Prize-nominated debut, Everybody Down, British poet/rapper Kate Tempest offers a vivid portrait of human failings and worldly tumult as seen through the microcosm of an unnamed South London street at 4:18 A.M. The simplicity of the spoken word is used to great effect as she begins in widescreen, zooming in first on our sun, solar system, and finally on Earth. Tranquil and soft from a distance, the lens soon magnifies a geographical pin prick amid what is soon painted as the unsteady chaos of a city, and with this deft introduction, Tempest tosses the listener into the fray, putting in motion an interlocking group of narratives set to producer Dan Carey's skittering beats and dynamic electro backdrop. The characters of Let Them Eat Chaos are often trapped by circumstance or their own shortcomings, searching for meaning, redemption, or simply relief, and, as of 4:18am, are the only seven people currently awake on their street. In the two years since her debut, Tempest has published not only a new collection of poetry, but her first novel as well, and her skill at storytelling allows her to portray big ideas -- gentrification, climate change, political unrest -- on a small canvas. Half-spoken, half-rapped, the 13 tracks on Let Them Eat Chaos follow the inner and outer journeys of the inhabitants as they leave their private worlds to eventually discover each other's existence. It's a fascinating work of words, for sure, but the weight of Carey's arrangements and the Tempest's surprisingly nimble touch as an emcee make for something distinctive and essential. ~ Timothy Monger

Kate Tempest
The Book of Traps and Lessons
$11.80 CD Sale
Add to Cart