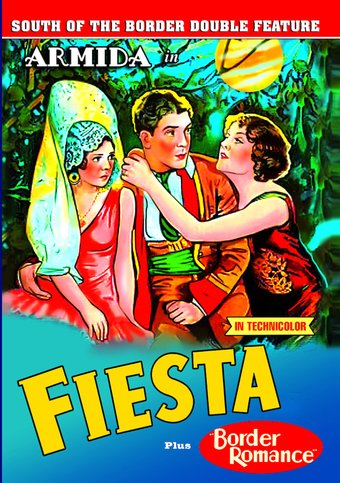 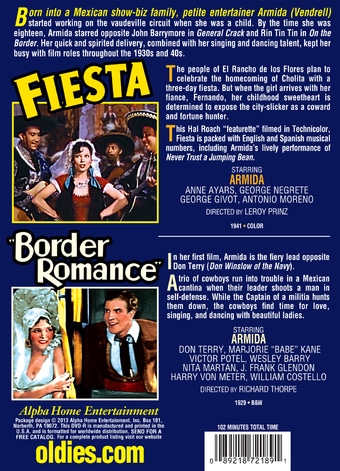 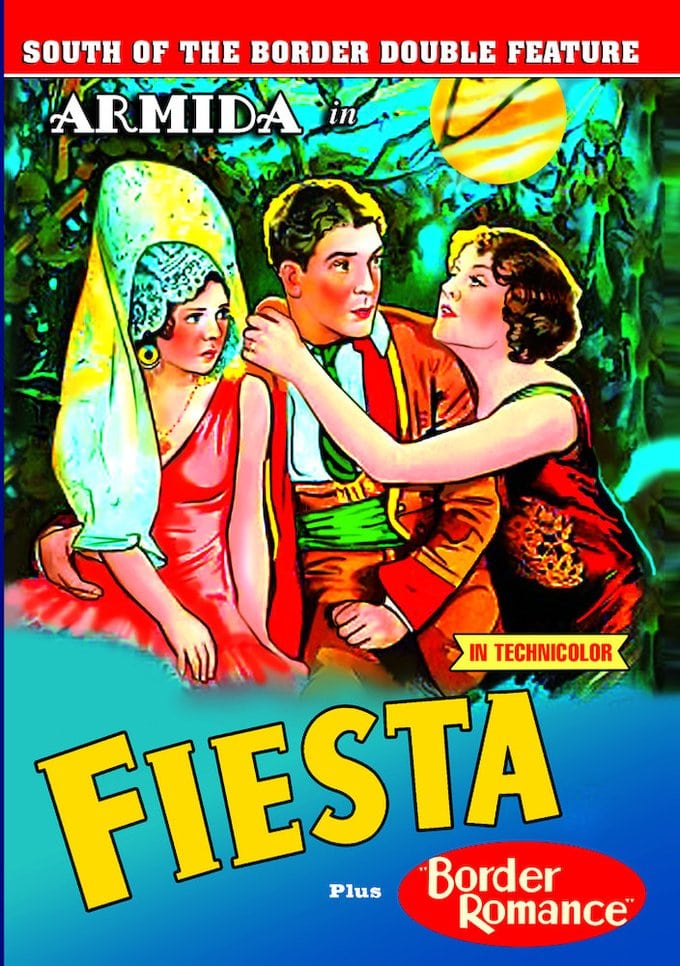 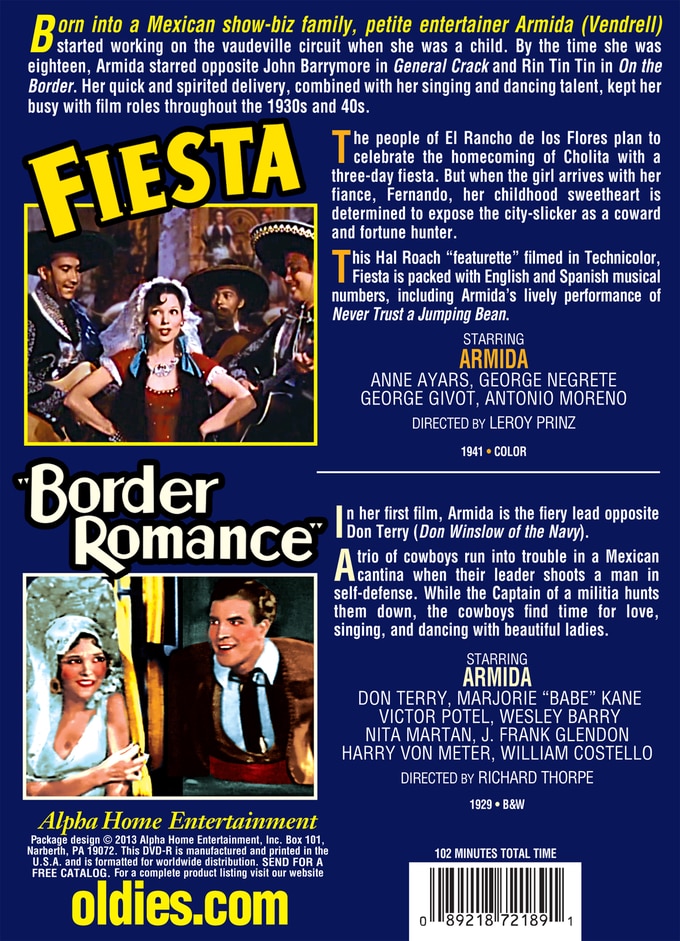 Born into a Mexican show-biz family, petite entertainer Armida (Vendrell) started working on the vaudeville circuit when she was a child. By the time she was eighteen, Armida starred opposite John Barrymore in General Crack and Rin Tin Tin in On the Border. Her quick and spirited delivery, combined with her singing and dancing talent, kept her busy with film roles throughout the 1930s and 40s.

Fiesta (1941, Color): The people of El Rancho de los Flores plan to celebrate the homecoming of Cholita with a three-day fiesta. But when the girl arrives with her fiance, Fernando, her childhood sweetheart is determined to expose the city-slicker as a coward and fortune hunter. This Hal Roach "featurette" filmed in Technicolor, Fiesta is packed with English and Spanish musical numbers, including Armida's lively performance of Never Trust a Jumping Bean. Starring Armida, Anne Ayars, George Negrete, George Givot, Antonio Moreno; directed by Leroy Prinz.

Border Romance (1929, B&W): In her first film, Armida is the fiery lead opposite Don Terry (Don Winslow of the Navy). A trio of cowboys run into trouble in a Mexican cantina when their leader shoots a man in self-defense. While the Captain of a militia hunts them down, the cowboys find time for love, singing, and dancing with beautiful ladies. Starring Armida, Don Terry, Marjorie "Babe" Kane, Victor Potel, Wesley Barry, Nita Martan, J. Frank Glendon, Harry Von Meter, William Costello; directed by Richard Thorpe.