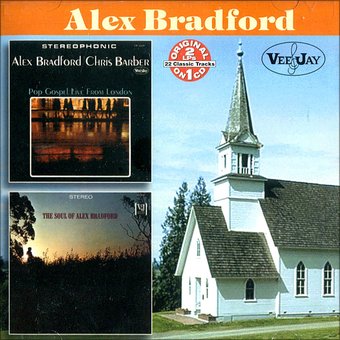 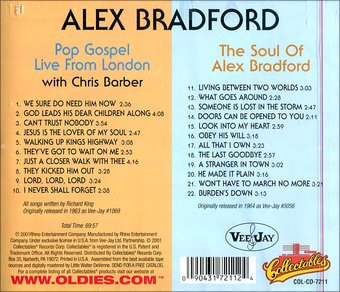 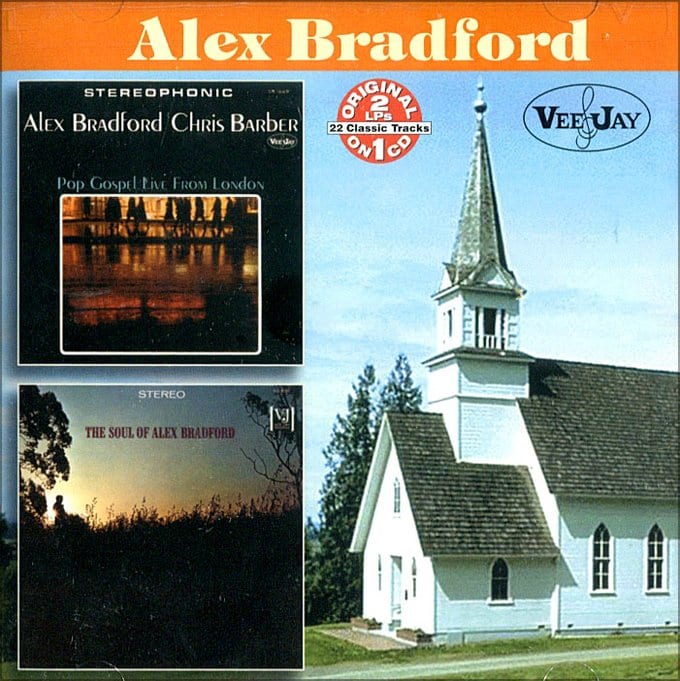 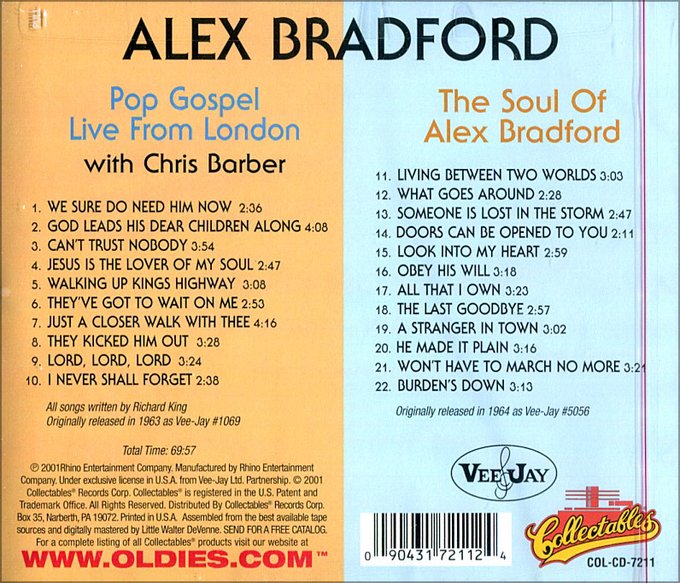 Alex Bradford creates traditional inspirational works as well as non-traditional pieces by teaming with British bandleader Chris Barber on this recording, in which Dixieland and Gospel are combined to form one irresistible and exhilarating musical experience. This is Gospel music at its' finest, including "Just A Closer Walk With Thee," "Obey His Will," and "All That I Own," all as performed by the captivating Bradford Singers.

John Lee Hooker
Is He The World's Greatest Blues Singer? (CD)
$31.99 on Sale
Add to Cart

43%off
Alex Bradford
One Step/Angel on Vacation
$7.99 on Sale
Add to Cart