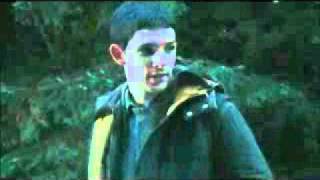 A young woman who was forsaken at birth decides to kill her mother, but finds herself transfixed by the magic of the mysterious island where the woman now resides with her son in this drama based on the novel by Jane Rogers. Nikki Black never knew what it meant to be loved. With no parent to nurture her, she never learned how to love, and became lost in a world of fantasy. Eventually, Nikki determines that the only way to fill the hollowness that consumes her is to find her mother, and kill her. Upon arriving on the secluded Hebridean isle and tracking down the woman, however, Nikki is taken aback to learn that her long-lost brother also has a gift for weaving incredible tales. Meanwhile, Nikki's unwavering urge to kill only grows stronger with each passing day.

The Edge of Seventeen
$8.40 Super Savings
Add to Cart

Portrait of a Lady on Fire (Criterion Collection)
$26.10 Super Savings
Add to Cart