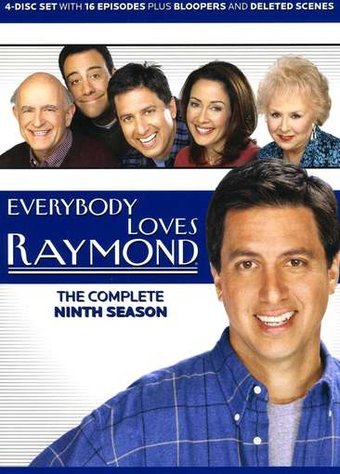 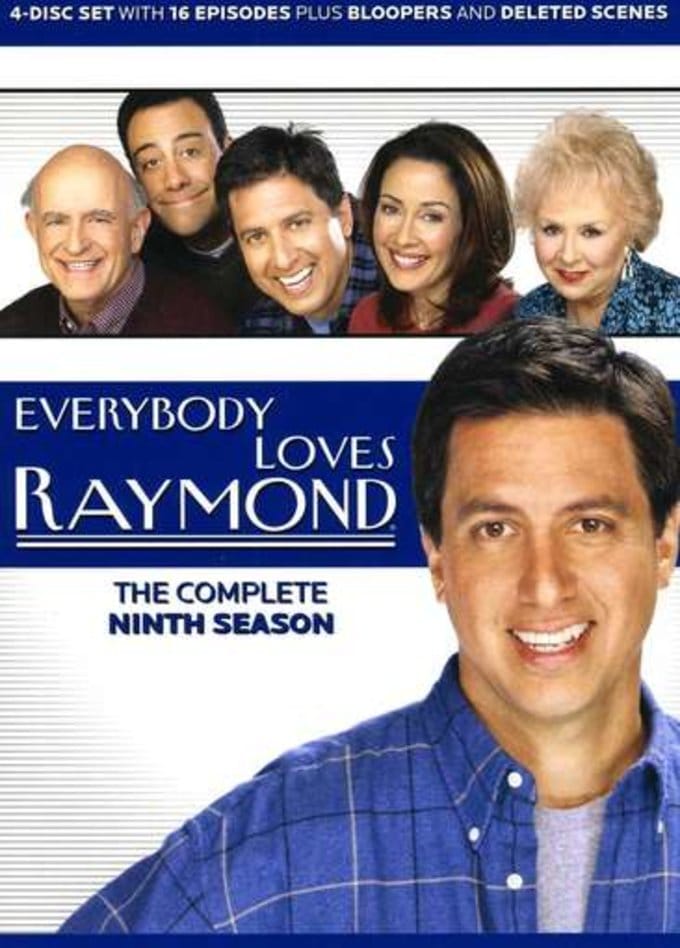 Ray Barone (Ray Romano) enjoys a successful career as a sportswriter and has a stable, happy family life with a loving wife and three great kids. Unfortunately for Ray, he can't shake the attention of his overbearing parents who live across the street, but spend so much time at the Barone family residence that they might as well live there. Ray's parents love to meddle in his affairs, often with hilarious consequences. Meanwhile, his loser brother, Robert (Brad Garrett), also loves to drop by Ray's place to complain about his life, a habit that exasperates everyone else in the beleaguered family. A hugely popular sitcom from CBS, EVERYBODY LOVES RAYMOND began in 1996, and the ratings soon soared, placing the show among the Top 10 most watched shows in the country. The ninth season is collected here in its entirety.