A collection of musical and music business short subjects, includes a documentary tour of an RCA Victor Record pressing plant. 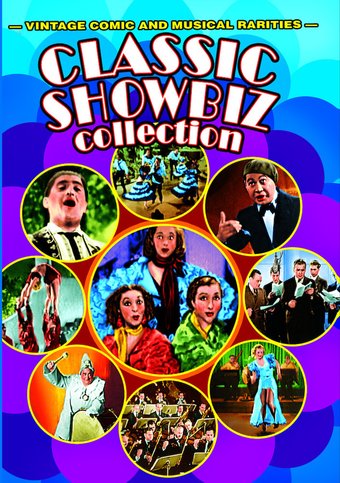 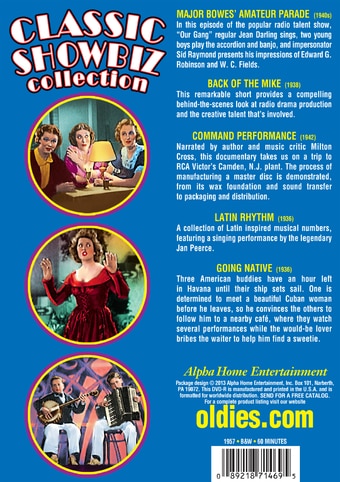 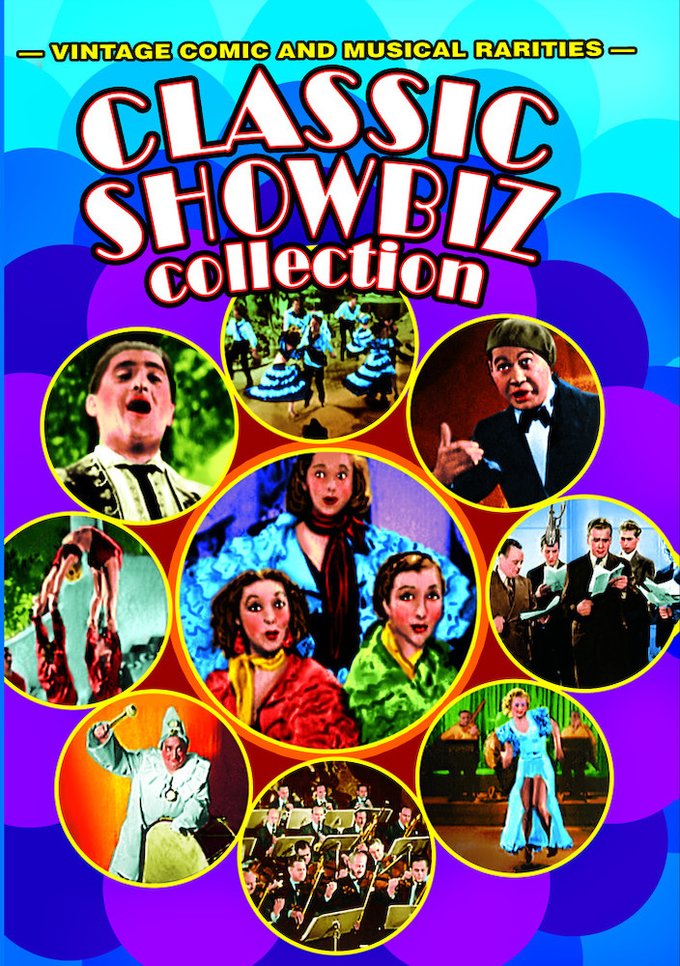 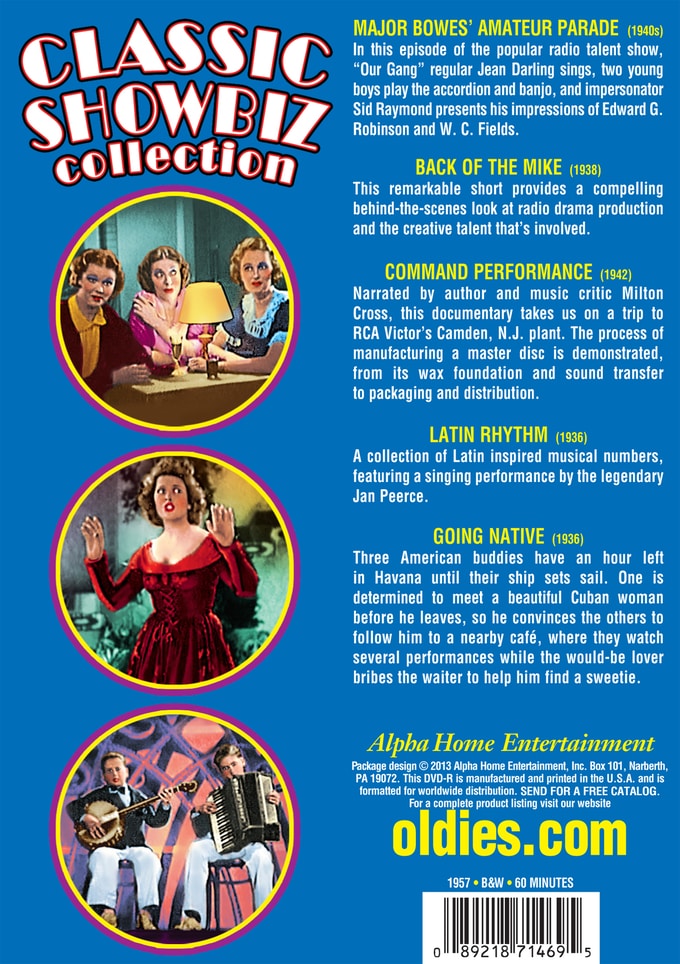 BACK OF THE MIKE (1938): This remarkable short provides a compelling behind-the-scenes look at radio drama production and the creative talent that's involved.

COMMAND PERFORMANCE (1942): Narrated by author and music critic Milton Cross, this documentary takes us on a trip to RCA Victor's Camden, N.J. plant. The process of manufacturing a master disc is demonstrated, from its wax foundation and sound transfer to packaging and distribution.

GOING NATIVE (1936): Three American buddies have an hour left in Havana until their ship sets sail. One is determined to meet a beautiful Cuban woman before he leaves, so he convinces the others to follow him to a nearby cafe, where they watch several performances while the would-be lover bribes the waiter to help him find a sweetie.