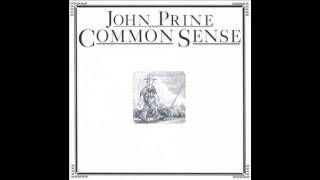 John Prine
The Tree Of Forgiveness
$19.90
Add to Cart