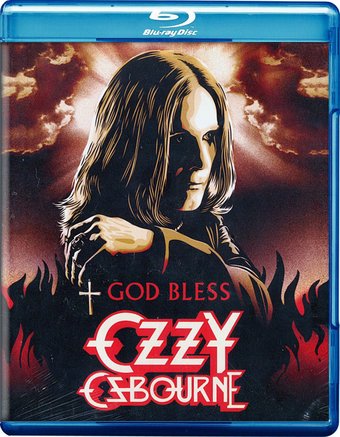 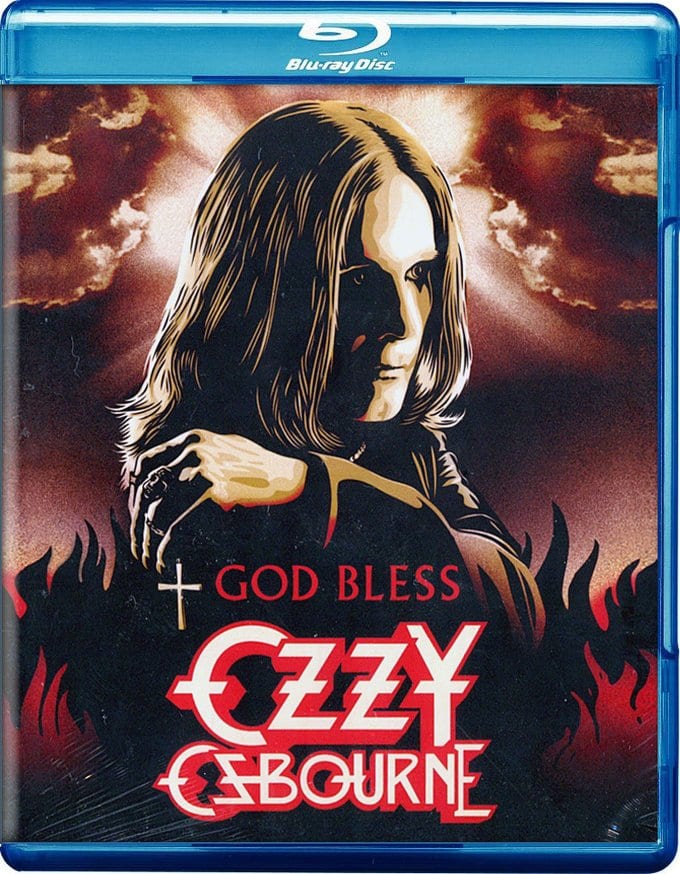 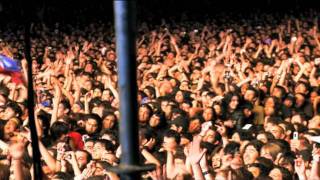 In 1967, John Michael Osbourne, a laborer from Birmingham, England, teamed up with his friend Terence Butler to form a rock group called Rare Breed. The band didn't last long, but a couple years later the two joined forces with Tony Iommi and Bill Ward and launched a new act that would come to be known as Black Sabbath. Taking the stage name Ozzy Osbourne, the group's lead singer became an international icon of hard rock, and after leaving the band in 1979, he went on to a wildly successful solo career. Osbourne also became known for such offstage antics as snorting ants, biting the heads off birds and urinating on the Alamo, and he spent most of his years in the limelight deeply addicted to alcohol and drugs, even as he became a reality TV star with the debut of THE OSBOURNES in 2002. Filmmakers Mike Fleiss and Mike Piscitelli give Ozzy a chance to speak for himself in the documentary GOD BLESS OZZY OSBOURNE, in which the heavy metal pioneer discusses his life, career, family and struggle with addiction; the film also includes interviews with fans and friends Paul McCartney, Tommy Lee, Henry Rollins, John Frusciante, Robert Trujillo and many more. The film was produced by Ozzy's son Jack Osbourne, with Ozzy's longtime wife and manager Sharon Osbourne serving as executive producer.

90%off
Wrathchild
Live in London: At the Camden Palace Theatre (DVD)
$3.98 Super Savings
Add to Cart