15K ratings
Currently Out of Stock: We'll get more as soon as possible
Notify Me When Available
Add to Wishlist
Format:  DVD
item number:  XTX 01134D
91% recommend us! 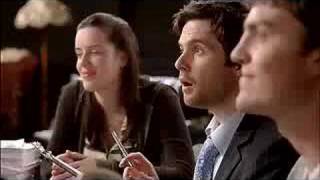 Budding filmmakers Joe and Baggy know that they have a script made of gold, but lack the finances for production until a desperate producer throws them a bone. There is one catch - they need Candy Fiveways (Carmen Electra), the World's No. 1 Adult Star to play the lead in their movie. Making a groundbreaking film, complete with explicit scenes, in your own parents' house is never easy, but dreams have a funny way of working out...

The Girl Next Door (Unrated)
$5.80 Super Savings
Add to Cart

69%off
Confessions of a Sociopathic Social Climber (DVD)
$3.98 on Sale
Add to Cart