The Boy with Green Hair 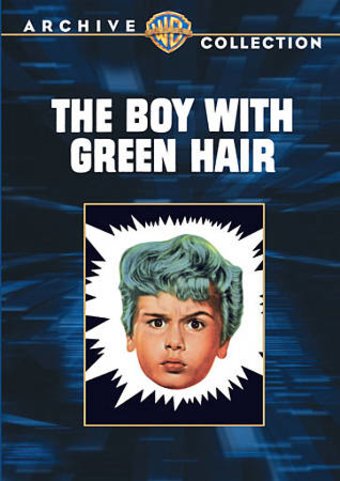 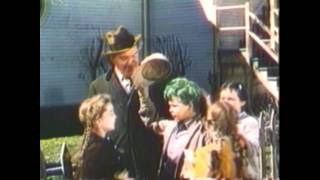 The Boy With Green Hair Trailer

Made in the hopeful post-World War II era that produced such classics of social conscience as Gentlemen's Agreement, Pinky and Home of the Brave, this provocative film is a fable for its time - and ours. It tells the supernatural-tinged story of an orphan who finds a safe haven in small-town America... until the day his hair turns green. Then the townfolk turn against him, frightened by the change they cannot understand.

Peter Frye, a war orphan whose parents have been killed in an air raid, wakes up one morning to find his hair has turned green. He meets with bitter prejudice and hatred from his fellow citizens, yet continues to express a belief that came to him in a vision: all wars must stop. An interesting parable and social commentary, with another fine performance by Stockwell as the alienated youth.

Theatrical Release | Adventure | Fantasy
This product is made-on-demand by the manufacturer using DVD-R recordable media. Almost all DVD players can play DVD-Rs (except for some older models made before 2000) - please consult your owner's manual for formats compatible with your player. These DVD-Rs may not play on all computers or DVD player/recorders. To address this, the manufacturer recommends viewing this product on a DVD player that does not have recording capability.