Get email alerts for Heilung
Currently Out of Stock: We'll get more as soon as possible
Notify Me When Available
Add to Wishlist
Format:  Vinyl LP  (2 Records)
item number:  SOM 4601
91% recommend us! 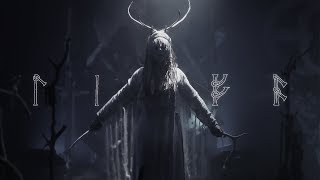 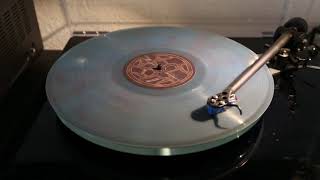 Limited to 1,000 copies worldwide! Heilung is an experimental folk music band made up of members from Denmark, Norway, and Germany. Their music is based on texts and runic inscriptions from Germanic peoples of the Bronze Age, Iron Age, and Viking Age. Heilung describe their music as "amplified history from early medieval northern Europe". Their music is usually about Norse deities, jotnar, and valkyries. "Heilung" is a German word meaning "healing" in English.