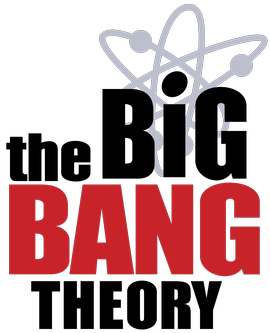 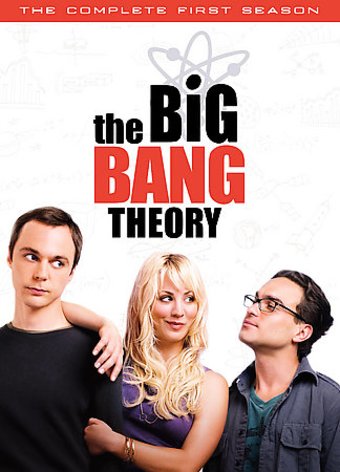 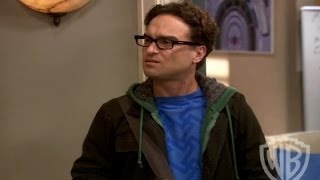 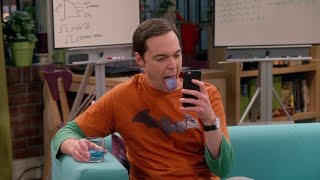 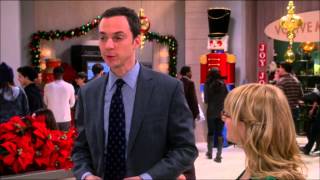 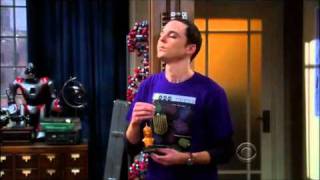 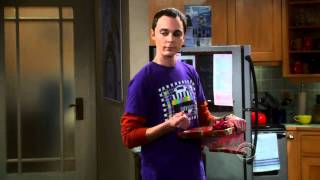 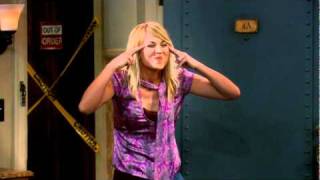 Johnny Galecki (ROSEANNE) and Jim Parsons (JUDGING AMY) star as two socially inept scientists who, while accustomed to probing the secrets of the universe, are totally unprepared for the greatest mystery of all: women. When a beautiful blonde, Penny (Kaley Cuoco), moves next door and invades their dweebish den, these friends have their lives turned upside down. Plenty of hijinks are in store for the two roommates as they get a crash course in the ways of the opposite sex. This collection presents every episode of the show's first season, featuring a theme song performed by Barenaked Ladies.

University physicists Leonard and Sheldon know whether to use an integral or a differential to solve the area under a curve. But they don't have a clue about girls. Or dating. Or clothes. Or parties. Or having fun. Or, basically, life. So when a pretty blonde named Penny moves in the apartment across the hall, the guys decide to get an education outside of the classroom. Boys, you have a lot to learn. With series creators Chuck Lorre (Two and a Half Men) and Bill Prady (The Gilmore Girls) concocting the right mix of logic and lunacy and stars Johnny Galecki (Roseanne) and Jim Parsons (Judging Amy) turning geekdom into Phi Beta fun, The Big Bang Theory is big on laughs. And life.

Customer Rating:
Based on 440 ratings.


I have not liked a sitcom since the 80's. That is until last I saw the Big Bang Theory. I'm totally hooked now and am ordering this DVD to catchup on the episodes I missed. You have to see this show, really!