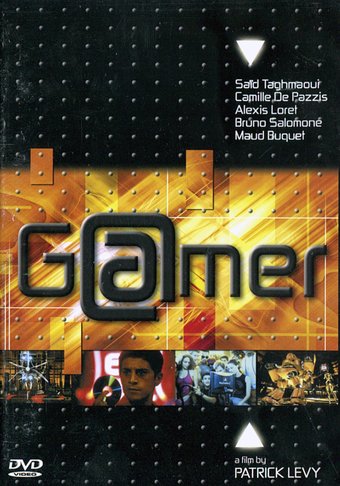 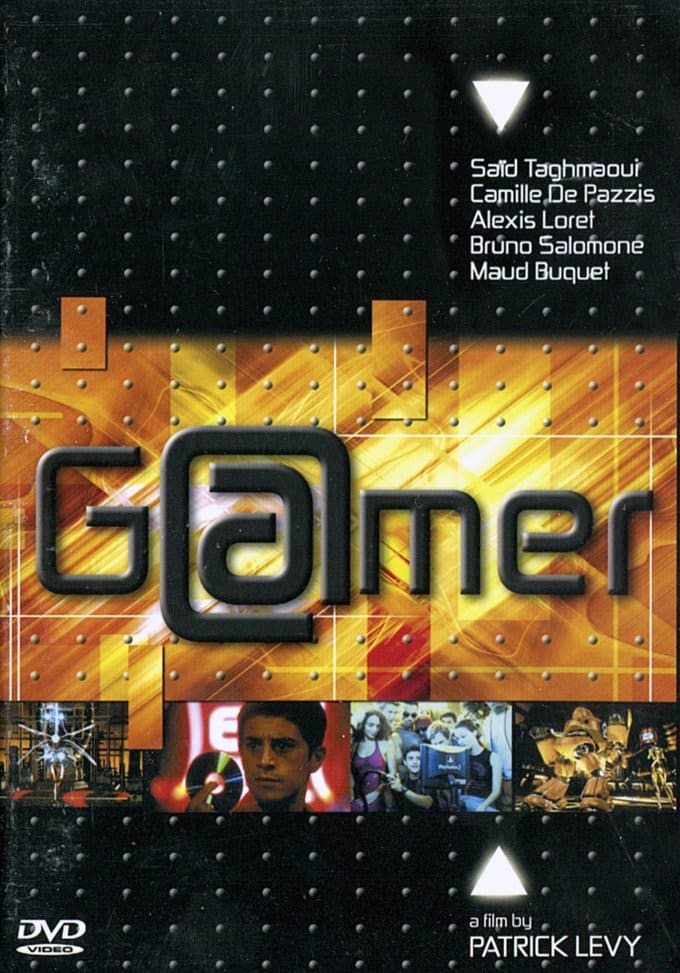 Tony (Said Taghmaoui) makes a living as a small-time thief, robbing people for a local mobster. His real passion, however, is video games, and when he's finally caught during a burglary gone awry, he spends his time in prison designing one of his own.

Tony, a 22 year old loser, is a big video game fan. When he is not robbing people for Albert, the area mob boss, he spends his time playing Playstation 2. After a failed robbery, Tony is caught by the Police and is given 8 months in prison. He uses this time to think about a revolutionary new video game concept.