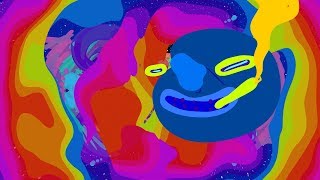 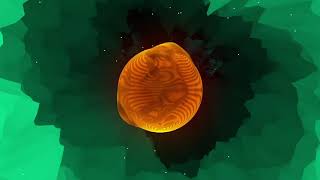 Personnel: Nick Hexum (vocals, guitar); Sam Martinez (vocals); Tim Mahoney (guitar); Chad Sexton (drums).
Audio Mixer: Neal Avron.
Recording information: Foxy Studios, Calabasas, CA; The Hive, North Hollywood, CA.
Thirteen albums in and 311 keep the party going with the intergalactic trip Voyager. In yet another serviceable collection of their hybrid reggae-rock, they stick to that tried-and-true formula they've been playing with since the '90s and add a couple new tricks to distinguish this era. Fittingly atmospheric and spacy, the album's expansive energy lends to a feel-good vibe that's akin to connecting to the universe, which is an apt physical response for what's on offer here. Along with returning producers Scott Ralston and John Feldmann, 311 continue to pump out familiar sounds for their dedicated fan base, whether that's dub-psychedelica ("Don't You Worry"), groovy fun-loving jams ("What The?!"), or bouncy funk-rock ("Born to Live"). The vocal interplay between Nick Hexum and SA Martinez remains a vital draw, with the latter's rap bursts in fine form on tracks such as "Stainless." The biggest surprise on Voyager is "Good Feeling," an unexpected burst of sunshine that's somehow more radio-friendly than "Love Song" or "Amber." Buoyant and brimming with positivity, the track sounds like Diplo taking the reins for a brief escape into the pop sphere that might prove divisive but is undeniably catchy. Even though not much has changed this time around, 311 seem to be aware of what fans want -- and it's more of this summer-friendly fun. ~ Neil Z. Yeung