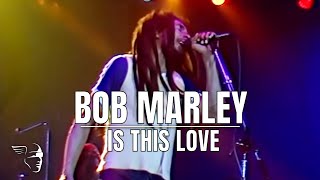 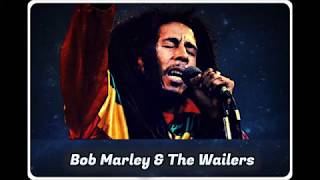 2-CD+DVD Combo. Marley not only achieved mass critical acclaim across the decades but generated record sales in excess of 75 million, securing his place as a global icon. Capturing Bob Marley's last ever tour before his tragically early death, the Uprising Tour of 1980 spanned both Europe and the US in support of the album release of the same name, UPRISING, which was to be his final studio album. This live show from Dortmund's Westfalenhalle was filmed for the famous German music TV series Rockpalast on June 13th 1980, featuring Bob Marley on superb form. Expertly delivering a set of hit singles and classic album tracks, Marley's energetic, charismatic performance includes 'I Shot the Sheriff,' 'Get Up, Stand Up' and 'No Woman, No Cry' and the film has been substantially restored to a high level.

85%off
Michael McDonald
This Christmas: Live in Chicago
$2.99 Super Savings
Add to Cart