The Fabulous World of Jules Verne 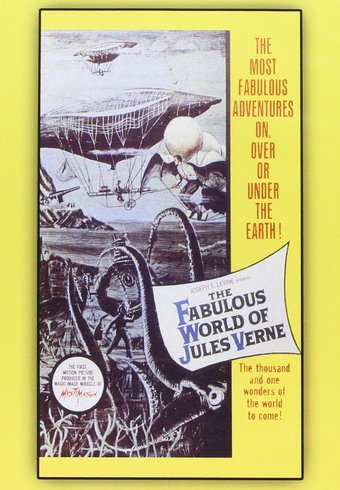 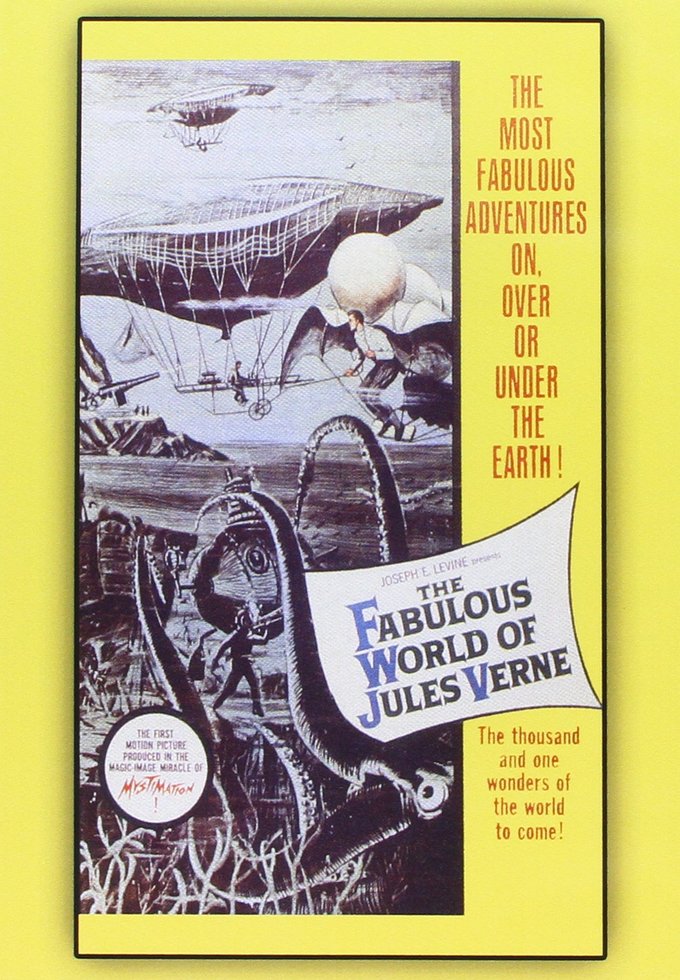 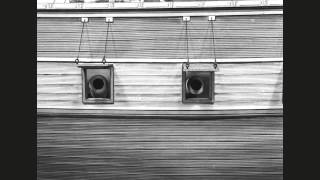 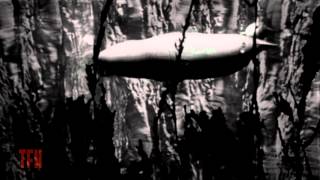 John Landis on THE FABULOUS WORLD OF JULES VERNE (Featurette)

As its title suggests THE FABULOUS WORLD OF JULES VERNE is an awe -inspiring, meticulous cinematic rendering of the aesthetic and conceptual inventions of proto-science fiction genius Jules Verne, based on one of the famed author's lesser known short stories. However, the real star of the film is the intricate art direction, successfully rendering the visual style of nineteenth century woodcuts and engravings into motion pictures, creating a stylized and surreal graphic world within which Verne's fanciful tale unfolds. A brilliant scientist, Dr. Roche, perches high above a stormy sea, inventing a powerful explosive, when he and his assistant are kidnapped by an evil businessman, Artigas. Taken by submarine to Artigas' volcano headquarters, Roche is tricked into developing his experiment for evil intentions. The scientist's assistant, Simon, struggles all the while to free himself and warn Roche. A magical world of baroque submarines and sailing ships, killer octopus, undersea bicycles dazzles audiences as human actors, puppetry, animation and fanciful scenic design interact to create a cinematic experience that is unique by any standards. Mixing slapstick comedy, action adventure pacing and Mélies style film magic, this little known Czechoslovakian gem transcends the juvenile literature at its source to create cinematic art of the highest order.

An evil millionaire named Artigas plans to use a super-explosive device to conquer the world from his headquarters inside an enormous volcano. Live-action, animation, puppets, engravings and larger-than-life performances enhance this fantastic, delightful