Family is the gift that keeps on taking. 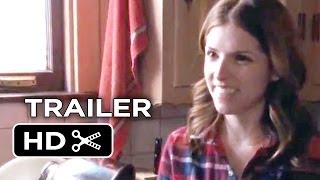 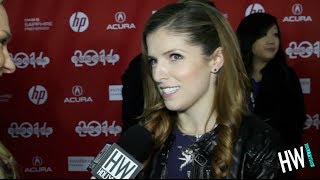 Two disparate women establish a friendship that provides them with precisely the support they both need in this independent drama from writer/director Joe Swanberg. Christmas is coming, and after breaking up with her boyfriend, short-sighted Jenny needs a place to stay. Fortunately, her brother Jeff and his wife Kelly have a swanky basement that is currently unoccupied. Shortly after arriving at their Chicago home and settling in, Jenny finds her penchant for alcohol and pot impeding her attempts to get her life straightened out. Meanwhile, despite her frustrations at watching her sister-in-law flounder in a downward spiral, Kelly, too, begins to feel as if she has run out of options. Later, as the Christmas lights flicker to life and the snow begins to fall, Jenny and Kelly begin looking to each other for the strength to face the future. Anna Kendrick, Melanie Lynskey, Mark Webber, and Lena Dunham co-star.