A naive farmer encounters a beautiful burlesque dancer on the streets of New York and is suckered into posing as her husband. Bonus: Everything's Ducky, 1934. 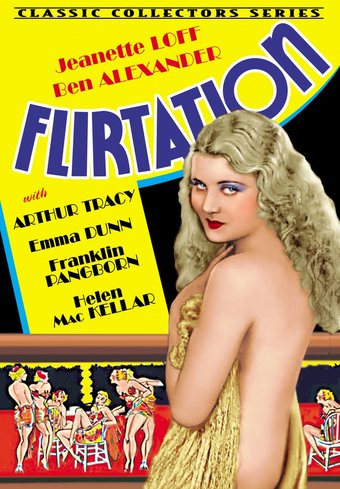 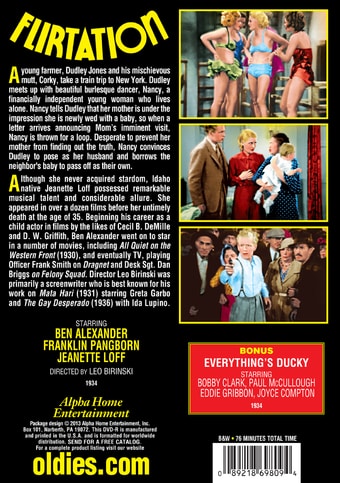 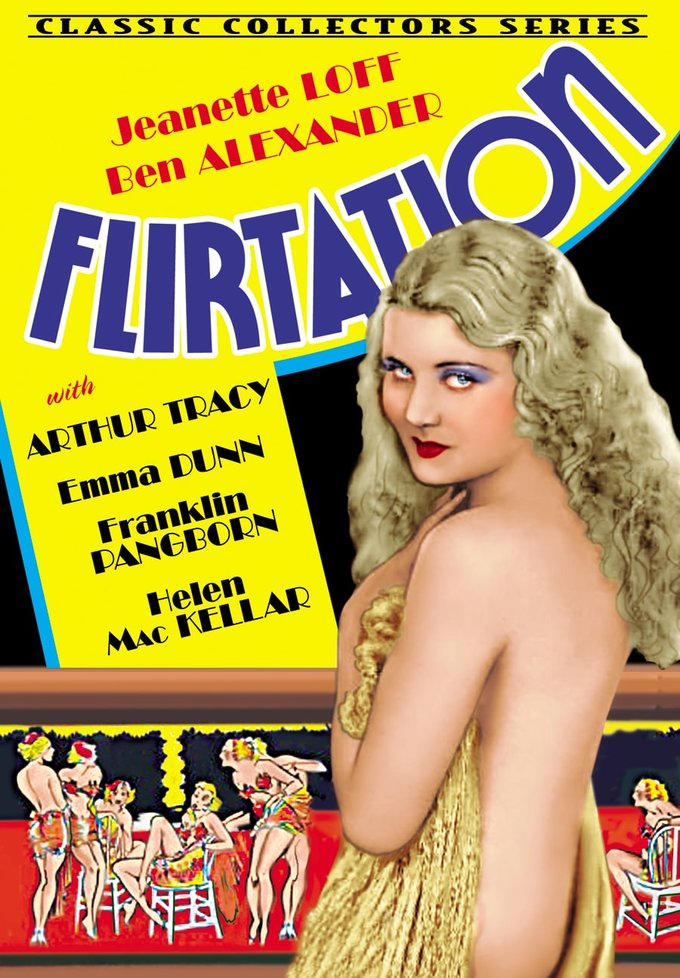 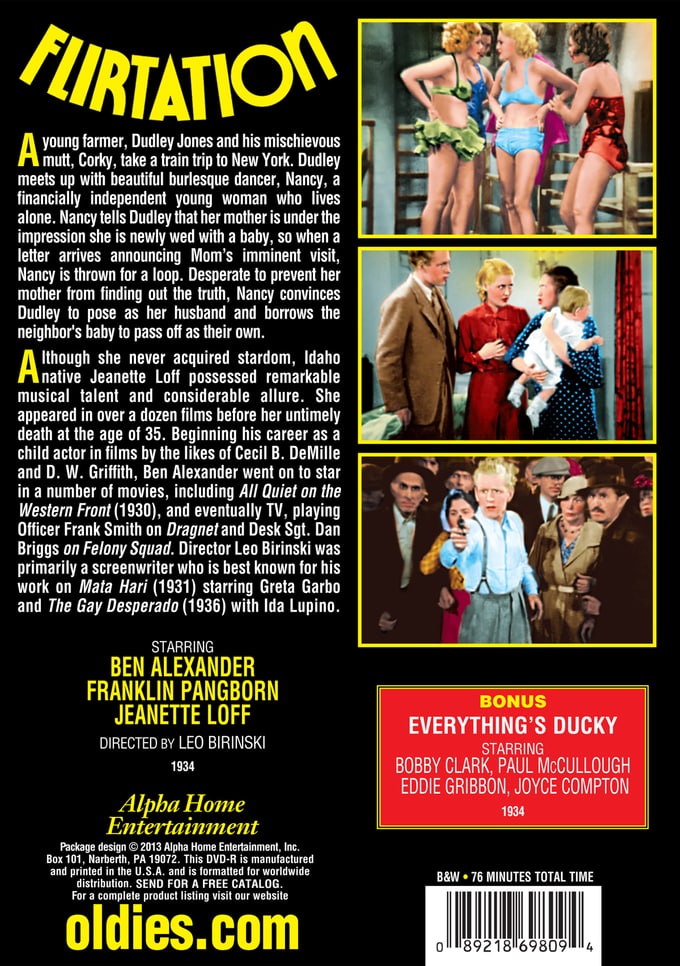 A young farmer, Dudley Jones and his mischievous mutt, Corky, take a train trip to New York. Dudley meets up with beautiful burlesque dancer, Nancy, a financially independent young woman who lives alone. Nancy tells Dudley that her mother is under the impression she is newly wed with a baby, so when a letter arrives announcing Mom's imminent visit, Nancy is thrown for a loop. Desperate to prevent her mother from finding out the truth, Nancy convinces Dudley to pose as her husband and borrows the neighbor's baby to pass off as their own.

Although she never acquired stardom, Idaho native Jeanette Loff possessed remarkable musical talent and considerable allure. She appeared in over a dozen films before her untimely death at the age of 35. Beginning his career as a child actor in films by the likes of Cecil B. DeMille and D. W. Griffith, Ben Alexander went on to star in a number of movies, including All Quiet on the Western Front (1930), and eventually TV, playing Officer Frank Smith on Dragnet and Desk Sgt. Dan Briggs on Felony Squad. Director Leo Birinski was primarily a screenwriter who is best known for his work on Mata Hari (1931) starring Greta Garbo and The Gay Desperado (1936) with Ida Lupino.