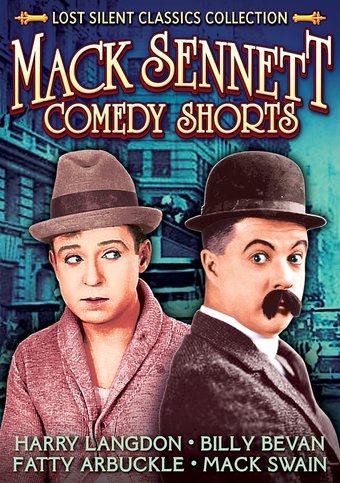 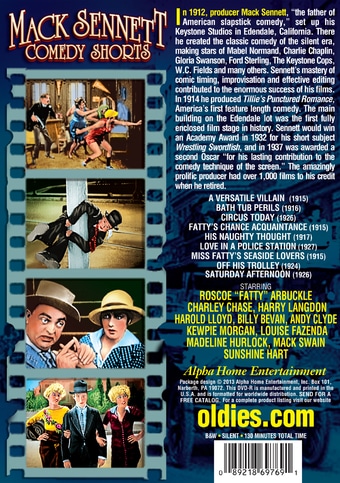 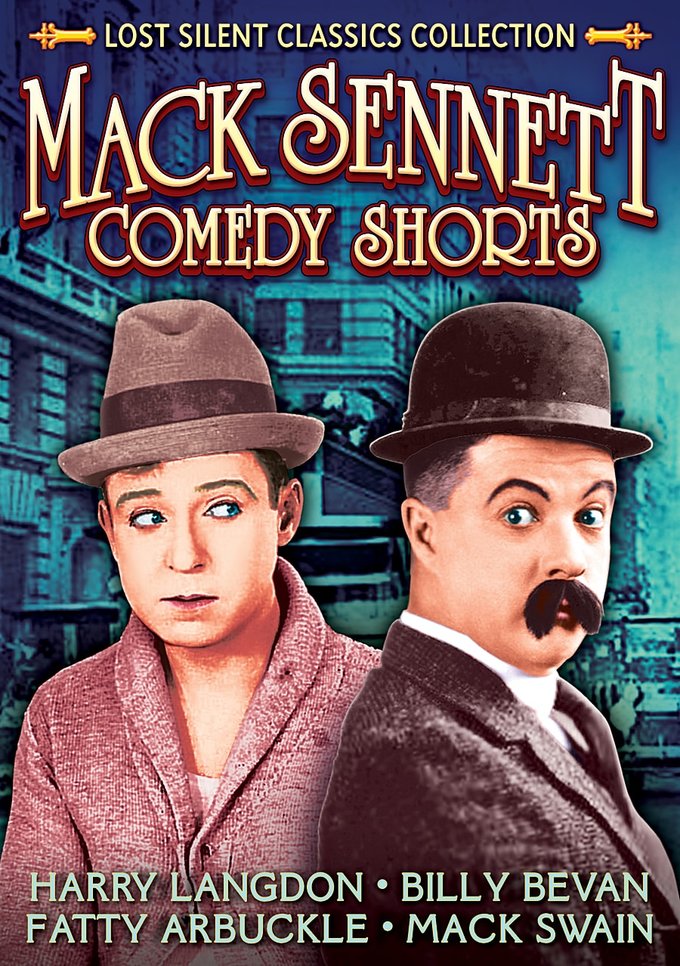 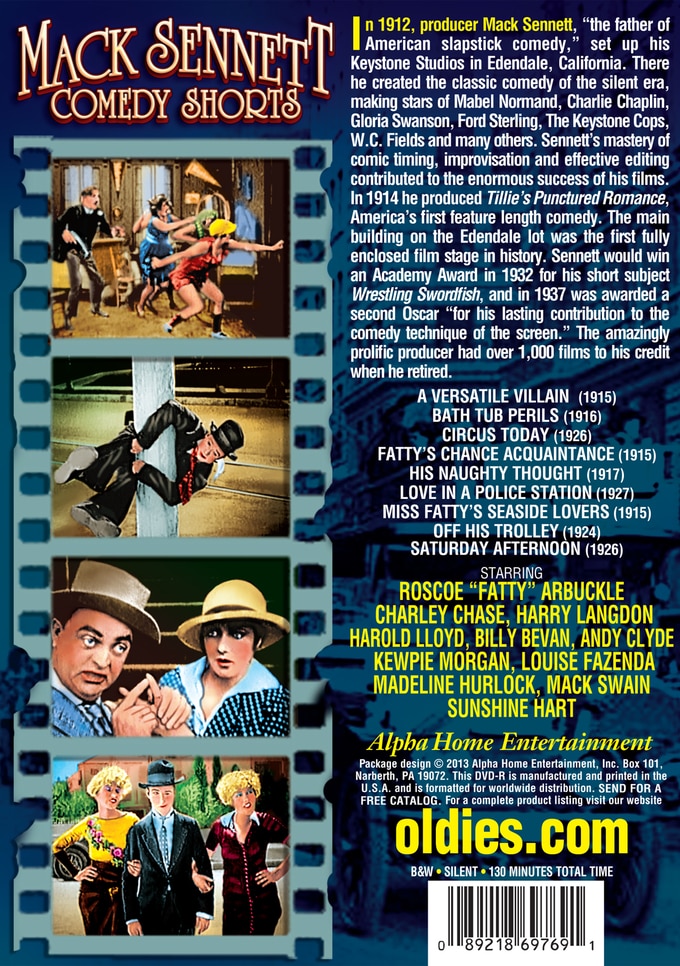 In 1912, producer Mack Sennett, "the father of American slapstick comedy," set up his Keystone Studios in Edendale, California. There he created the classic comedy of the silent era, making stars of Mabel Normand, Charlie Chaplin, Gloria Swanson, Ford Sterling, The Keystone Cops, W.C. Fields and many others. Sennett's mastery of comic timing, improvisation and effective editing contributed to the enormous success of his films. In 1914 he produced Tillie's Punctured Romance, America's first feature length comedy. The main building on the Edendale lot was the first fully enclosed film stage in history. Sennett would win an Academy Award in 1932 for his short subject Wrestling Swordfish, and in 1937 was awarded a second Oscar "for his lasting contribution to the comedy technique of the screen." The amazingly prolific producer had over 1,000 films to his credit when he retired.
This product is made-on-demand by the manufacturer using DVD-R recordable media. Almost all DVD players can play DVD-Rs (except for some older models made before 2000) - please consult your owner's manual for formats compatible with your player. These DVD-Rs may not play on all computers or DVD player/recorders. To address this, the manufacturer recommends viewing this product on a DVD player that does not have recording capability.