Beyond the horizon lies the secret to a new beginning. 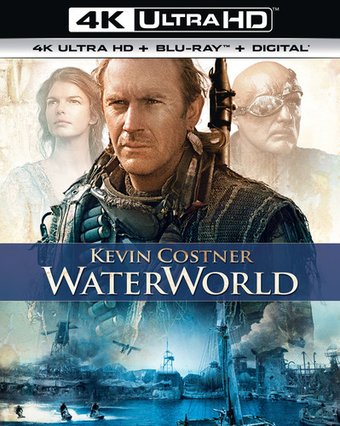 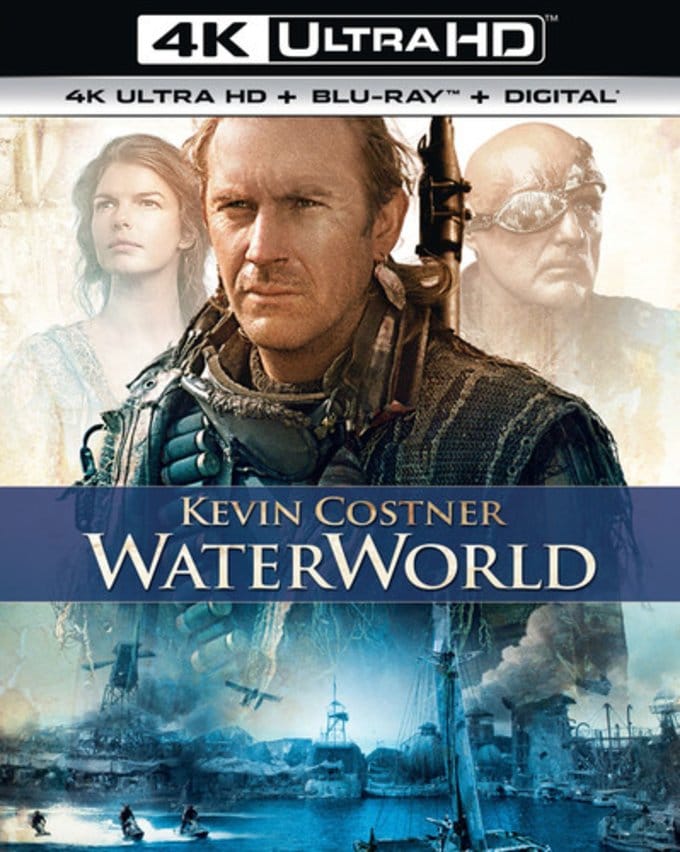 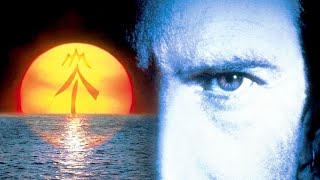 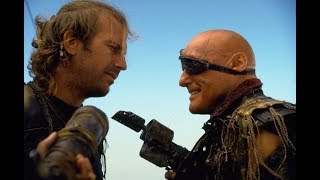 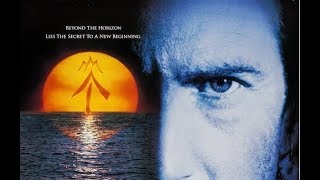 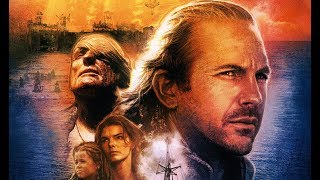 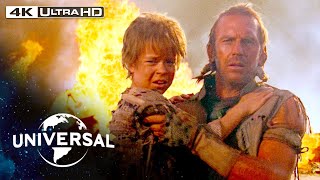 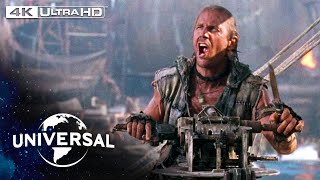 Waterworld | Battle for the Atoll in 4K HDR (Clip)

In a flooded future Earth, people cling to man-made floating islands for survival. When a tyrannical madman driving a supertanker over the world in search of "dry land" invades one of these islands a mysterious wanderer named the "Mariner" rescues a woman and her adopted daughter from the slaughter and they embark on a quest that could save mankind. Academy Award Nomination: Best Sound.

The future has arrived, and it brings a world composed entirely of water, due to the melting of the polar ice caps. In this desperate society one must distill one's own urine for drinking water, and land is only a myth people dream of. Roaming the high seas is the Mariner, a surly, selfish man/fish mutant with no name. But his loner existence changes when a woman named Helen and an orphaned girl named Enola save his life, and the Mariner reluctantly agrees to take them along with him. At first the Mariner has a rocky relationship with his two passengers; then he realizes that the tattoo on Enola's back is a map leading to the never-seen "Dryland". But as the trio struggles to decipher the map, they must also try to escape a band of filthy, reckless thugs known as "Smokers", led by the maniacal, one-eyed Deacon. Then the Smokers kidnap Enola, turning the Mariner into a one-man killing machine desperate to rescue his human map.
And only if he succeeds will they ever know the feel of solid ground beneath their feet.

Mad Max Beyond Thunderdome
$4.98 on Sale
Add to Cart