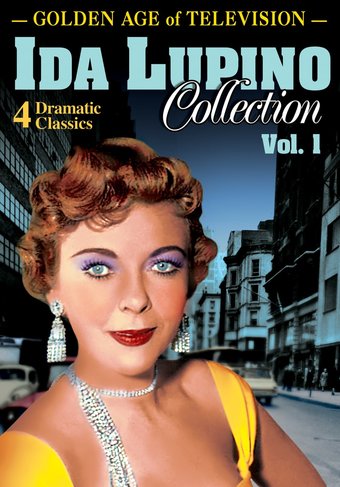 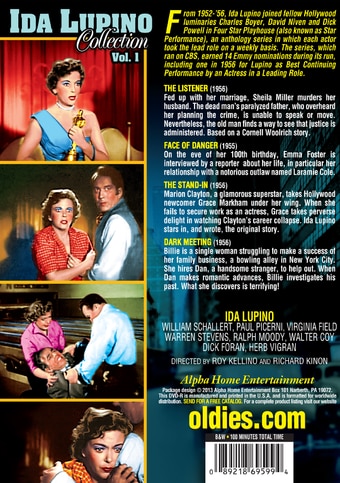 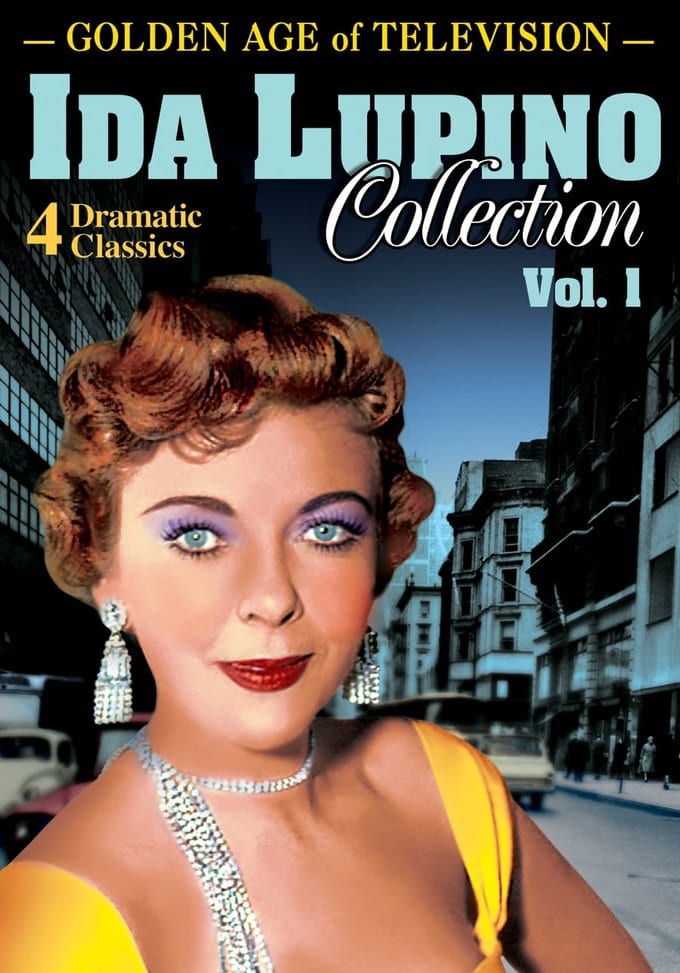 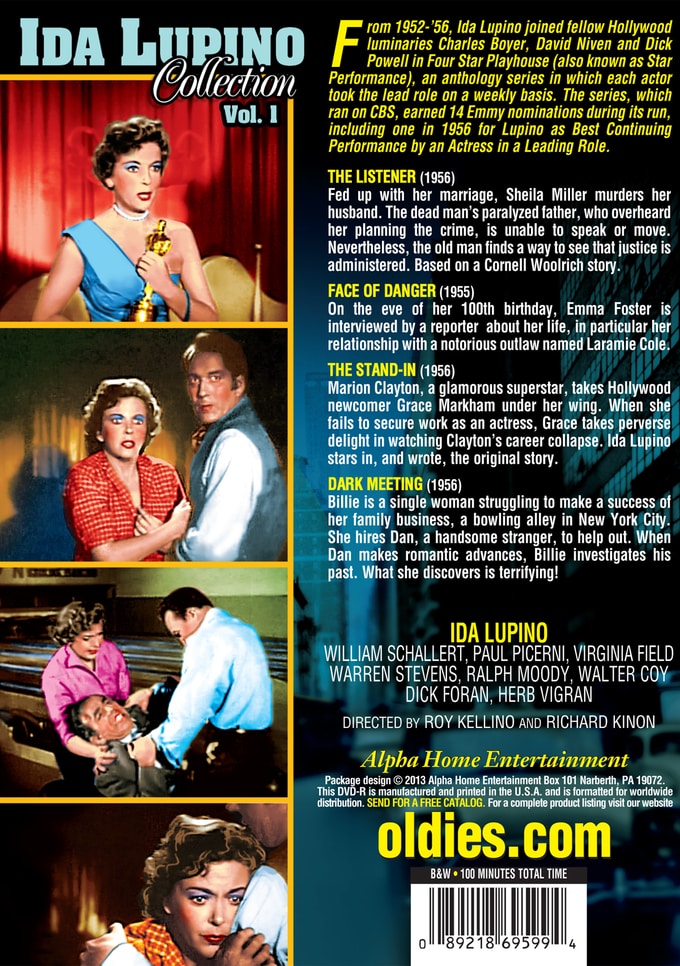 From 1952-'56, Ida Lupino joined fellow Hollywood luminaries Charles Boyer, David Niven and Dick Powell in Four Star Playhouse (also known as Star Performance), an anthology series in which each actor took the lead role on a weekly basis. The series, which ran on CBS, earned 14 Emmy nominations during its run, including one in 1956 for Lupino as Best Continuing Performance by an Actress in a Leading Role.

The Listener (1956): Fed up with her marriage, Sheila Miller murders her husband. The dead man's paralyzed father, who overheard her planning the crime, is unable to speak or move. Nevertheless, the old man finds a way to see that justice is administered. Based on a Cornell Woolrich story.

Face of Danger (1955): On the eve of her 100th birthday, Emma Foster is interviewed by a reporter about her life, in particular her relationship with a notorious outlaw named Laramie Cole.

The Stand-In (1956): Marion Clayton, a glamorous superstar, takes Hollywood newcomer Grace Markham under her wing. When she fails to secure work as an actress, Grace takes perverse delight in watching Clayton's career collapse. Ida Lupino stars in, and wrote, the original story.

Dark Meeting (1956): Billie is a single woman struggling to make a success of her family business, a bowling alley in New York City. She hires Dan, a handsome stranger, to help out. When Dan makes romantic advances, Billie investigates his past. What she discovers is terrifying!