A poor young farm couple arrive in Hollywood where they meet a musical troupe who then volunteer to help them harvest their crops. A light-hearted WWII comedy. 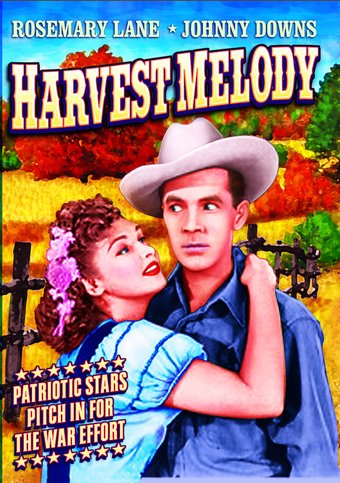 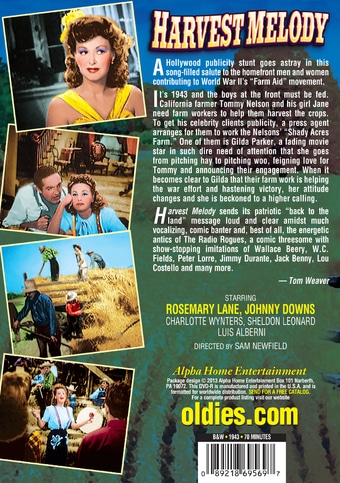 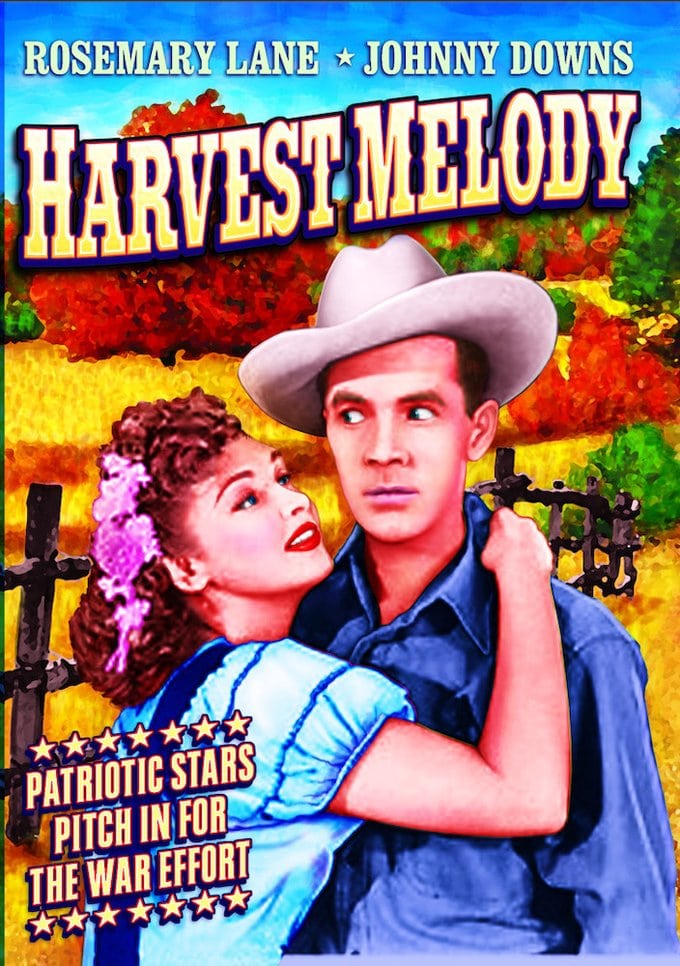 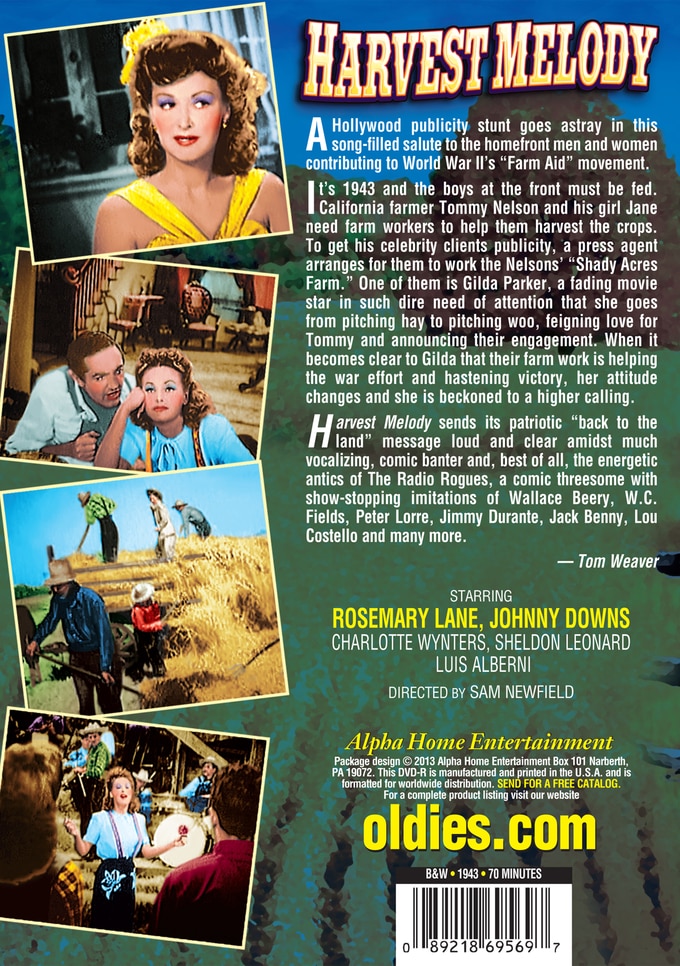 It's 1943 and the boys at the front must be fed. California farmer Tommy Nelson and his girl Jane need farm workers to help them harvest the crops.

To get his celebrity clients publicity, a press agent arranges for them to work the Nelsons' "Shady Acres Farm." One of them is Gilda Parker, a fading movie star in such dire need of attention that she goes from pitching hay to pitching woo, feigning love for Tommy and announcing their engagement. When it becomes clear to Gilda that their farm work is helping the war effort and hastening victory, her attitude changes and she is beckoned to a higher calling.

A movie star stages a publicity stunt out in the country to revive his stalled career.

Scams And Cons | Vintage
This product is made-on-demand by the manufacturer using DVD-R recordable media. Almost all DVD players can play DVD-Rs (except for some older models made before 2000) - please consult your owner's manual for formats compatible with your player. These DVD-Rs may not play on all computers or DVD player/recorders. To address this, the manufacturer recommends viewing this product on a DVD player that does not have recording capability.