Not since Gone With The Wind has there been a great romantic epic like it! 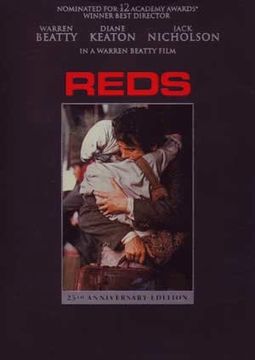 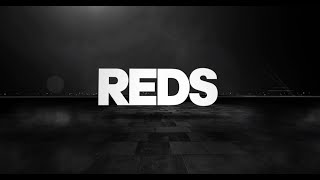 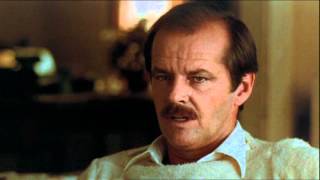 Riding high after the box office success of SHAMPOO and HEAVEN CAN WAIT, Warren Beatty used his seemingly limitless power to write, produce, direct, and star in this epic historical romance. The film recounts a particularly eventful period in the life of notorious American communist John Reed (Beatty), who journeyed to Russia to witness the Bolshevik Revolution firsthand. Before that, he met the already wed Louise Bryant (Diane Keaton) in Portland in 1915. However, they shared such a mutual attraction for words, and each other, that soon Bryant was living with Reed in New York City. It was here where they befriended some of the early 20th Century's most recognizable faces: Eugene O'Neill (Jack Nicholson), Emma Goldman (Maureen Stapleton), Max Eastman (Richard Herrmann), and Horace Whigham (George Plimpton). Yet Reed's commitment to his craft caused an endless friction in the relationship, until Louise found her own journalistic voice, leading the couple to Russia at a crucial moment in history. But just when they appeared to have come to a perfect place in their relationship, tragedy struck.

REDS is one of the last vestiges of early Hollywood, a broad, sweeping spectacle that is simultaneously thought provoking and unabashedly entertaining. Beatty inserts fascinating interviews with actual participants from that earlier era throughout the film to provide even more context and insight. At a time when Ronald Reagan had just become the president of the United States, Beatty's sympathetic portrait of notorious American communist John Reed seemed even more daring. Yet, as it continues to age, the film only continues to grow in relevance, assuring its rightful place at the top of the Hollywood canon.

Warren Beatty's award winning epic mixes drama and interviews with major social radicals of the period. "Reds" tells the story of the love affair between activists Louise Bryant and John Reed.
Set against the backdrop of the tumultuous start of the twentieth century, the two journalists' on-again off-again romance is punctuated by the outbreak of WWI and the Bolshevik Revolution. Louise's assignment in France at the outbreak of the war puts an end to their affair. John Reed's subsequent trip to Russia, and his involvement with the Communist party, rekindles their relationship. When Louise arrives in Petrograd, she finds herself swept up in the euphoria of the Revolution. Reed, however, eventually becomes disillusioned with Communism when he sees his words and intentions augmented and controlled by the growing Soviet propaganda machine.