343K ratings
Currently Out of Stock: We'll get more as soon as possible
Notify Me When Available
Add to Wishlist
Format:  Blu-ray
sku:  3AJ98
Also released as:
The Birds for $12.50
The Birds for $13
92% recommend us! 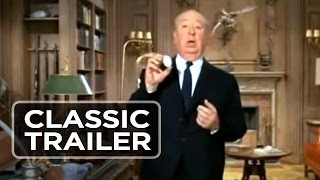 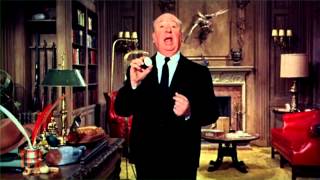