The Time Has Come to Tell the Tale 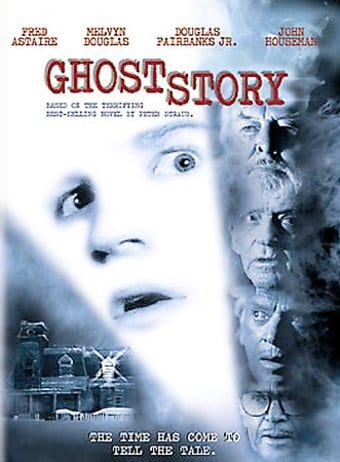 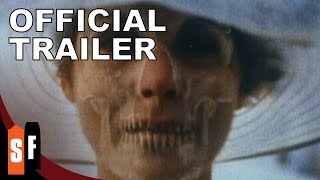 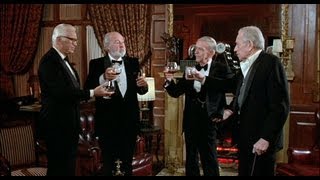 Four elderly men who gather once a week to thrill each other with tales of terror find one of their scariest stories coming to life, as a woman they mistakenly left for dead fifty years earlier returns to life to gain revenge. Featuring stellar talent, including Fred Astaire, Melvyn Douglas, Douglas Fairbanks, Jr., and John Houseman as the main characters, this superior, chilling horror film takes its story from a novel by Peter Straub.

In New England, four old men entertain each other by telling ghost stories. But these men are tormented by their own horrendous real-life tale, involving a crime they committed against a young lady during their youth -- an act they've hidden for the past 50 years. But this secret comes back to haunt them, as the evil spirit of the woman avenges the crime committed against her.

Customer Rating:
Based on 16419 ratings.

19%off
Something Wicked This Way Comes (DVD)
$12.20 Super Savings
Add to Cart