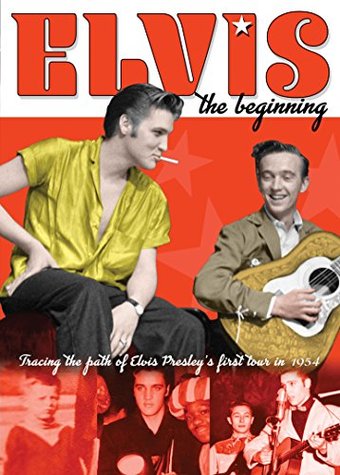 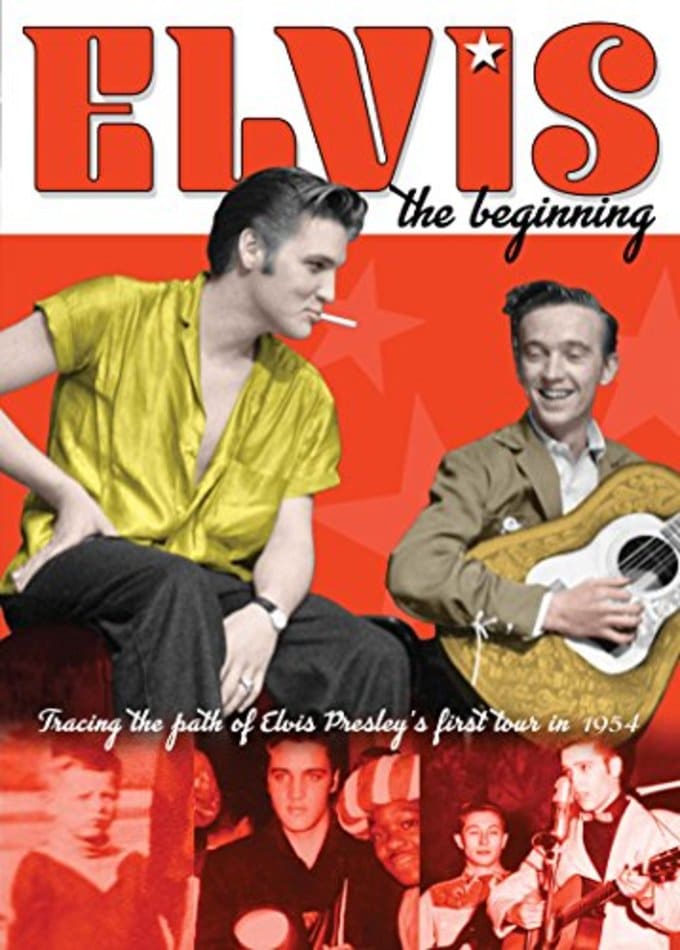 Elvis Aaron Presley was the undisputed King of Rock and Roll, but long before he earned his title, he was just another nervous 19 year old kid looking to make it in the music business. Together with his more worldly and experienced band mates, Scotty Moore and Bill Black, the trio headed out on an unofficial one year tour, driving in a 4,500 mile loop starting in Memphis and stopping for more than 200 one night stands. This fascinating documentary looks at the genesis of Elvis Presley's 1954 to 1955 adventures with his bandmates (whose first appearance happened at a drug store grand opening). With seldom heard recordings of Elvis and interviews with guitarist and band mate Scotty Moore, booking agents, song writers, disc jockeys and fans...basically, anyone who's paths they crossed. you'll experience the raw power and innocence of the man who would become King.' The program starts with an Elvis appearance on a KWKH radio broadcast from October 16, 1954, taken from a Louisana Hayride performance by the then 19 year old. You travel the same route they traveled, seeing the small clubs, honky tonks, churches, high schools and other venues they performed at and motels they slept in during this year long odyssey, There are radio promos and even clips of Elvis, who talks about the stress of touring, doing multiple shows each day, the pressure of day to day life on the road. Emmy winner Jack Perkins's narration and idiosyncratic style sets the tone for a thoughtful look back at Elvis's trials and tribulations on the road to stardom.

18%off
Elvis Presley
The Memphis Flash: Sun Records and How It All Began...
$16.40 Super Savings
Add to Cart