Bette Midler It's the Girls! 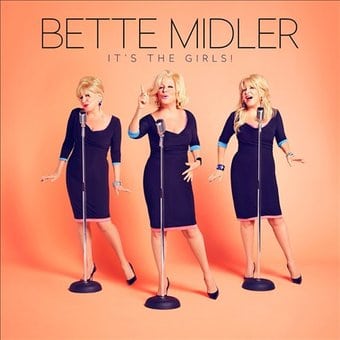 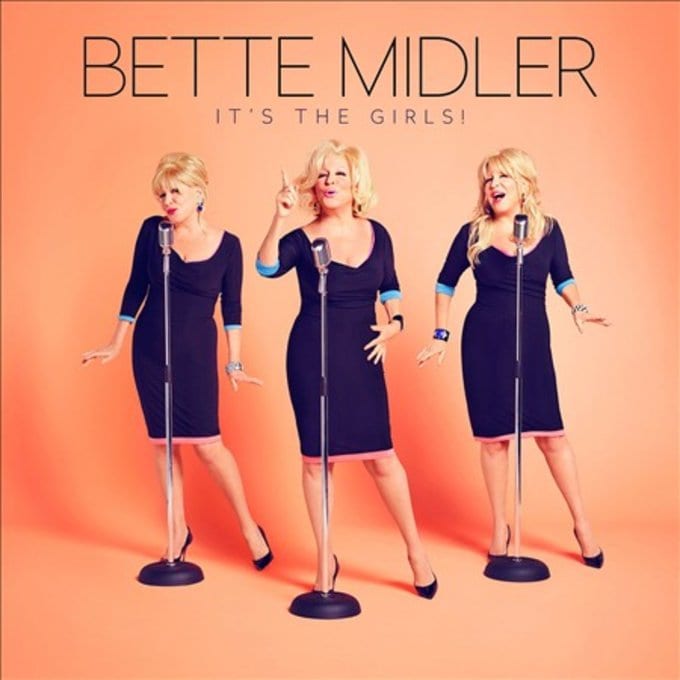 Rolling Stone
3.5 stars out of 5 -- "The good news is that Midler has a voice that's rich enough to reanimate any pop standard - see her showstopping version of the Shirelles' 'Baby It's You,' which she reinvents as a gospel-flavored ballad."

43%off
Bette Midler
Divine Collection
$11.98 on Sale
Add to Cart

Linda Ronstadt
The Sound of My Voice
$24.10 Super Savings
Add to Cart