Nostradamus: Beyond the Prophecies 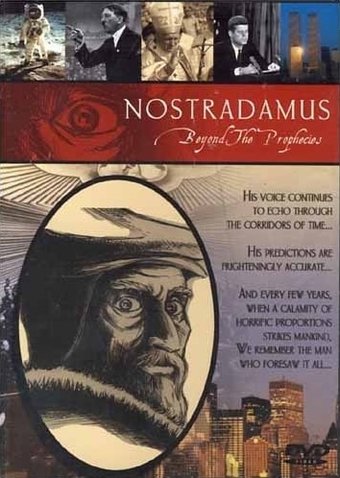 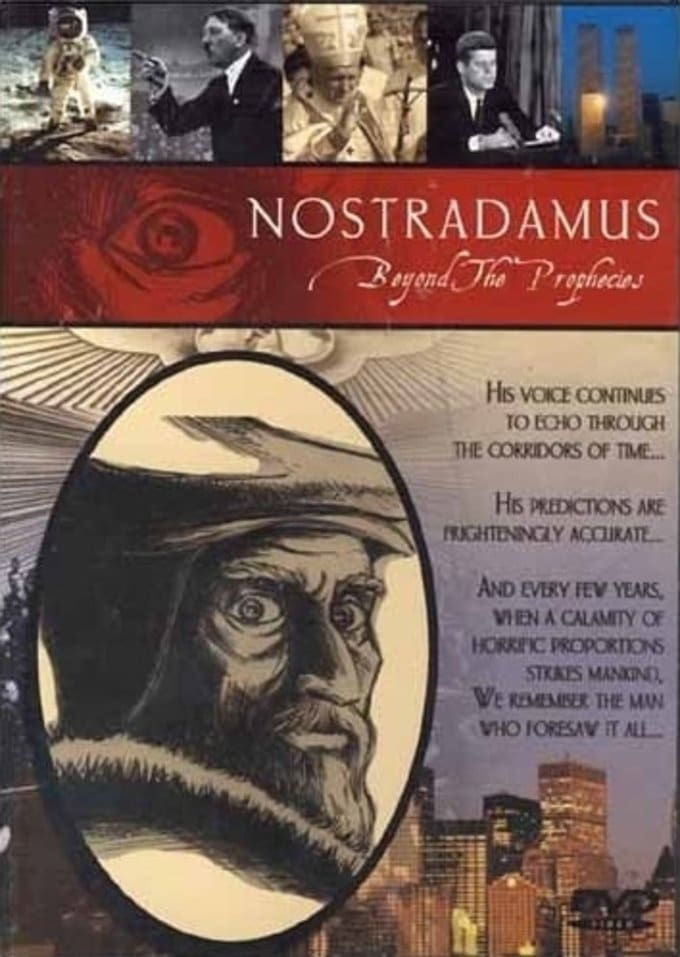 Michel de Nostredame--or Nostradamus as is he is more commonly known--left an indelible mark on the world in his relatively brief life. His early academic career saw him develop a passion for science, leading to a career as a highly respected physician. His first marriage was cut cruelly short when his wife and two children succumbed to the plague, leading to the great sage undertaking some soul-searching traveling through Italy and France. Settling and remarrying in France, Nostradamus began his career as a prophet in 1555, just 11 years prior to his death. He began writing a series of his notorious "quatrains" (essentially a series of short poems), and it is these which have been poured over for centuries, as folk look for hints of forethought on cataclysmic world events. In 1566 he made his final prediction--that he would pass away that night--and he duly did so. NOSTRADAMUS: BEYOND THE PROPHECIES takes a look at his work and its influence, with a particular focus on terrorist activities and the terrible events of 9/11.