After proving themselves a powerful dramatic team in the thriller Crossroads, William Powell and Hedy Lamarr reunite for a parkling romantic comedy spiced with slapstick that includes Powell's vodka induced wobble-legged ballet. 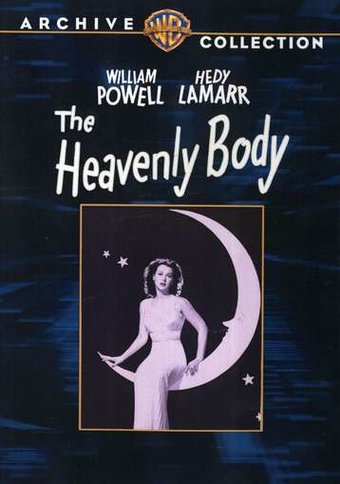 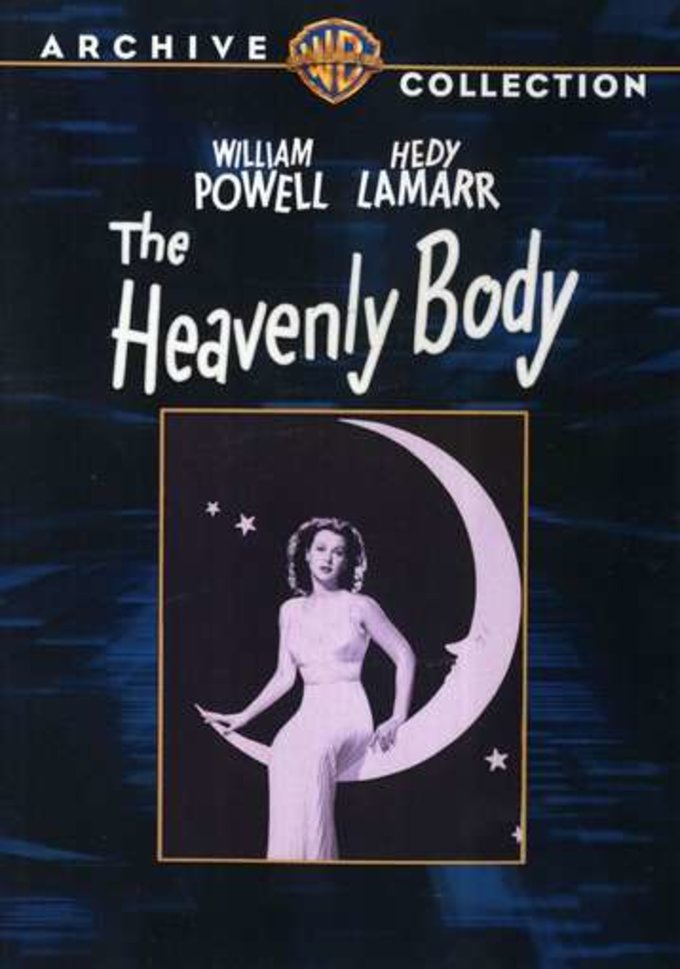 Astronomer Bill Whitley is so absorbed by his discovery of a comet that he scarcely notices the heavenly body close at hand, the one that belongs to his gorgeous wife Vicky. When an astrologer tells Vicky she'll meet her dream man in two weeks, the neglected wife greets the news with eager anticipation. Bill scoffs - until a handsome air raid warden (James Craig) shows about just before midnight on day 14! After proving themselves a powerful dramatic team in the thriller Crossroads, William Powell and Hedy Lamarr reunite for a sparkling romantic comedy spiced with slapstick that includes Powell's wobble-legged ballet when teetotaler Whitley tries vodka... by the case.

In this light romantic comedy, William B. Whitley (William Powell) is an astronomer who is very excited about his latest discovery, a comet that has been named after him. However, Whitley has been so busy tracking the course of his comet as its path leads straight into the moon that he's been ignoring his new wife, Vicky (Hedy Lamarr). Bored and lonely, one day Vicky visits an astrologer who informs her that she will -- on a specific day -- meet a handsome stranger, and they will fall in love. A bit perplexed at this news, Vicky shares the astrologer's report with William; however, he's so appalled that she would waste her time on pseudo-scientific hooey like astrology that he storms out of the house, moving into his observatory for a few days. On the predicted day, Vicky is wondering what happened to her dream man when an air raid warden, Lloyd Hunter (James Craig), shows up to confront Vicky and ends up going inside her house and shutting off her lights. Vicky and Lloyd strike up a conversation, and she begins to realize that he could well be the man the astrologer predicted she would meet; Vicky is interested in him, but just as he's leaving, William returns. William, however, senses that Vicky is infatuated with Lloyd, and he quickly hatches a devious plan to win back her good graces.

Romance | Love Triangle | Marriage | Romantic Comedy | Love Triangles | Love | Diseases
This product is made-on-demand by the manufacturer using DVD-R recordable media. Almost all DVD players can play DVD-Rs (except for some older models made before 2000) - please consult your owner's manual for formats compatible with your player. These DVD-Rs may not play on all computers or DVD player/recorders. To address this, the manufacturer recommends viewing this product on a DVD player that does not have recording capability.