Hollywood's greatest stars turn in unforgettable performances in this anthology of memorable programs. 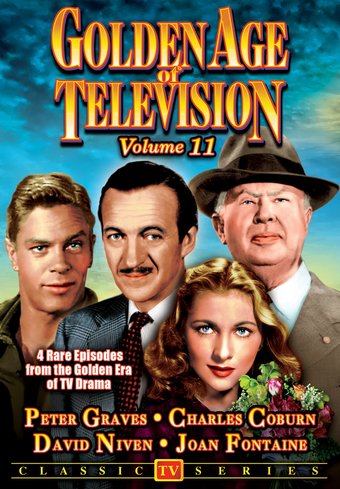 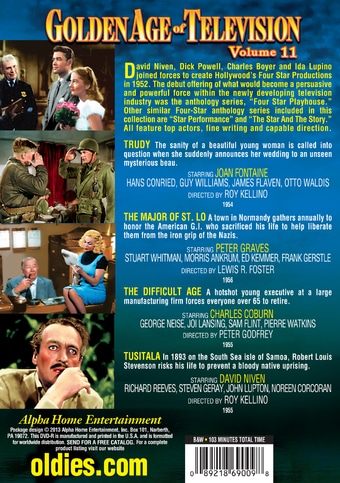 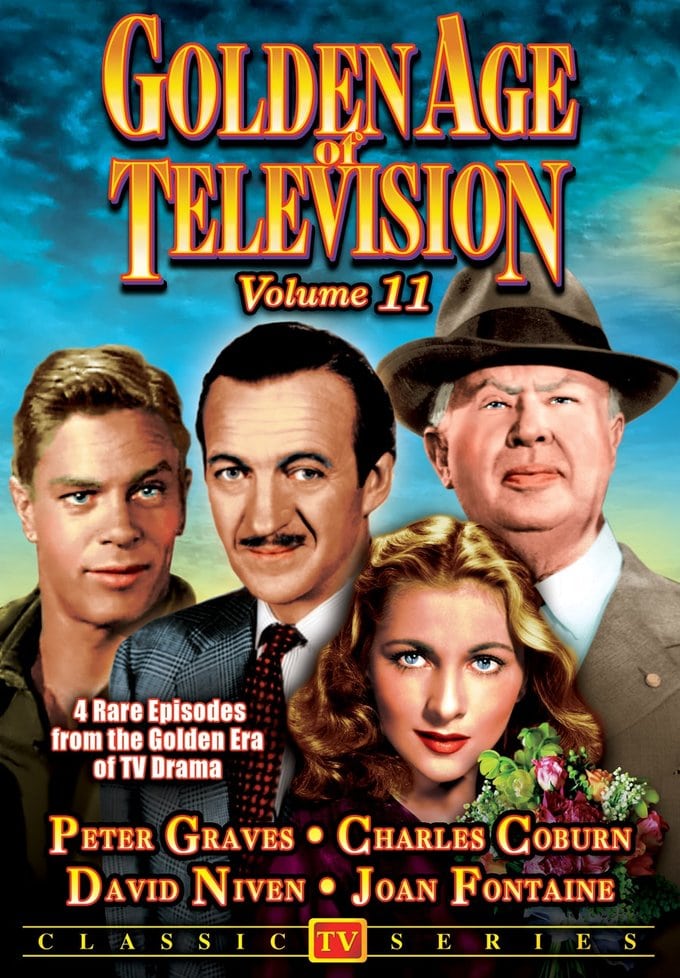 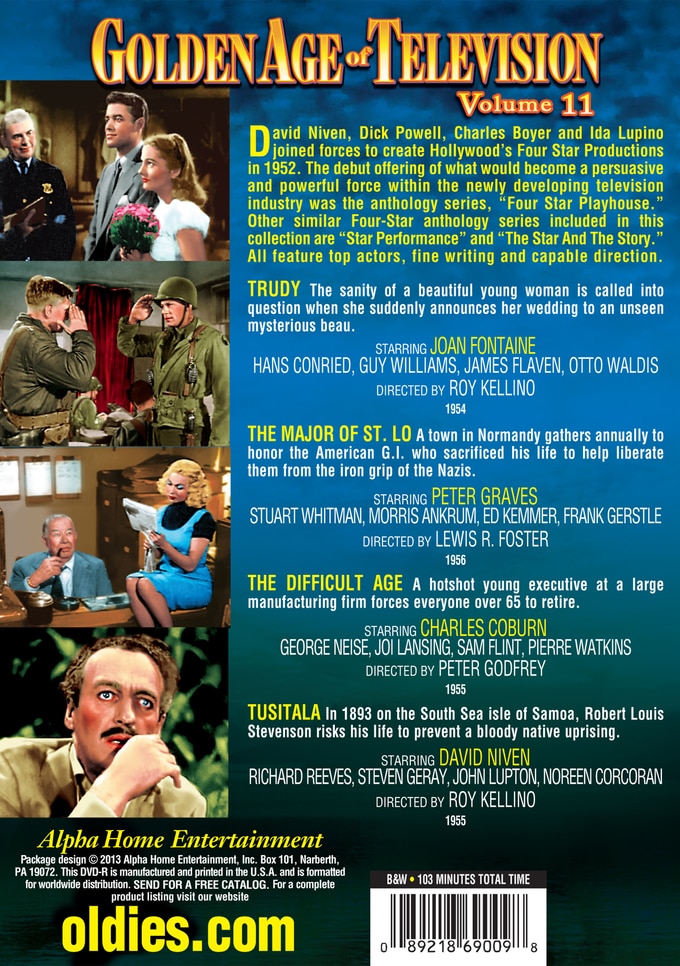 David Niven, Dick Powell, Charles Boyer and Ida Lupino joined forces to create Hollywood's Four Star Productions in 1952. The debut offering of what would become a persuasive and powerful force within the newly developing television industry was the anthology series, "Four Star Playhouse." Other similar Four-Star anthology series included in this collection are "Star Performance" and "The Star And The Story." All feature top actors, fine writing and capable direction.

THE MAJOR OF ST. LO (1956): A town in Normandy gathers annually to honor the American G.I. who sacrificed his life to help liberate them from the iron grip of the Nazis. Starring Peter Graves, Stuart Whitman, Morris Ankrum, Ed Kemmer, Frank Gerstle; Directed by Lewis R. Foster.