Hollywood's greatest stars turn in unforgettable performances in an anthology of memorable programs. 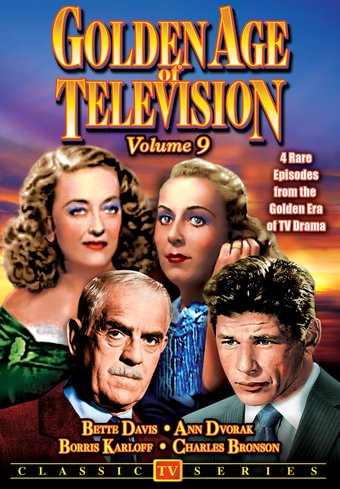 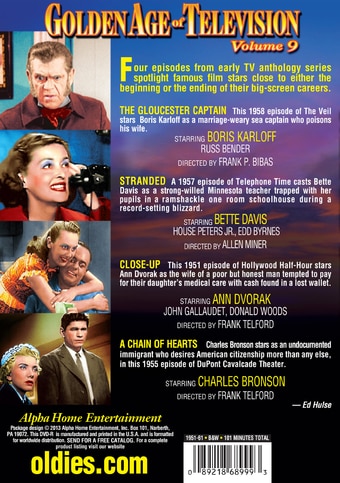 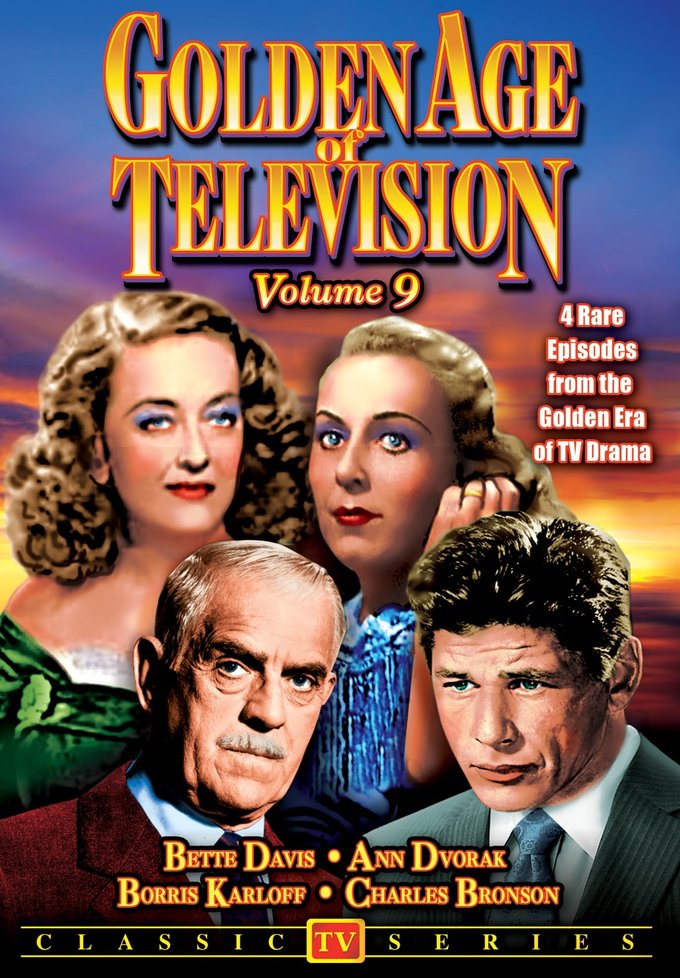 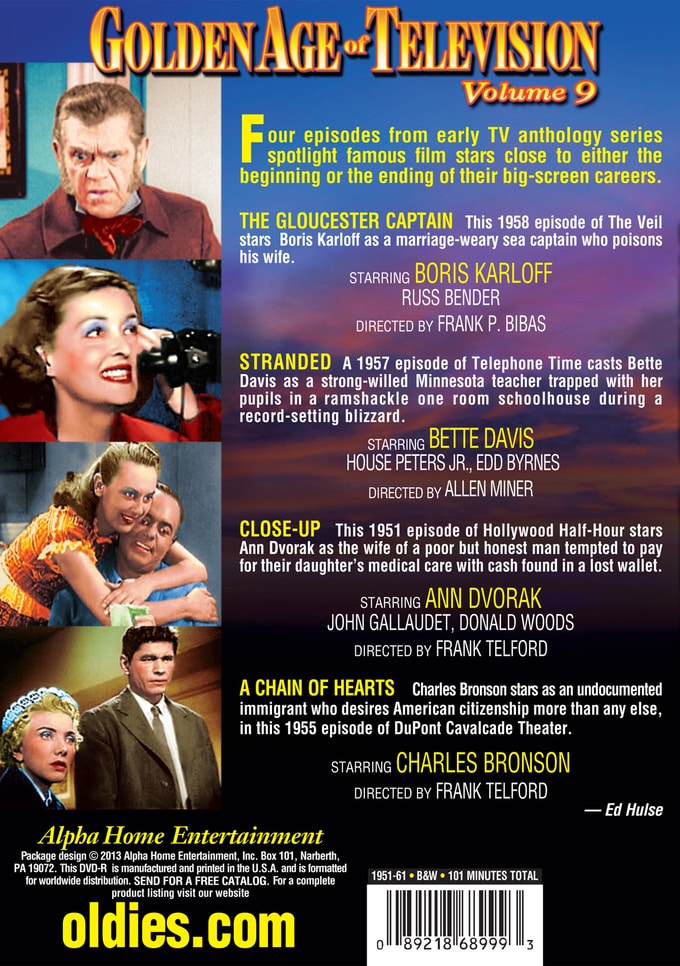 Four episodes from early TV anthology series spotlight famous film stars close to either the beginning or the ending of their big-screen careers.

The Gloucester Captain: This 1958 episode of The Veil stars Boris Karloff as a marriage-weary sea captain who poisons his wife. Starring Boris Karloff and Russ Bender; Directed by Frank P. Bibas.

Stranded: A 1957 episode of Telephone Time casts Bette Davis as a strong-willed Minnesota teacher trapped with her pupils in a ramshackle one room schoolhouse during a record-setting blizzard. Starring Bette Davis, House Peters Jr., Edd Byrnes; Directed by Allen Miner.

Close-Up: This 1951 episode of Hollywood Half-Hour stars Ann Dvorak as the wife of a poor but honest man tempted to pay for their daughter's medical care with cash found in a lost wallet. Starring Ann Dvorak, John Gallaudet, Donald Woods; Directed by Frank Telford.

A Chain Of Hearts: Charles Bronson stars as an undocumented immigrant who desires American citizenship more than any else, in this 1955 episode of DuPont Cavalcade Theater. Directed by Frank Telford.