The true-life Baltimore Plot provides the inspiration for this Hollywood thriller directed with film noir overtones by Anthony Mann and possessing a real feel for the powder-keg political atmosphere of 1861. 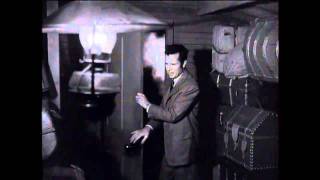 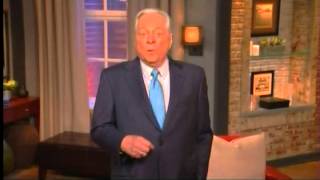 Former police officer John Kennedy doesn't have a ticket, but he's determined to stay aboard the overnight train rolling from New York to Washington DC. He's convinced that someone - or some ones - among the passengers intends to kill newly elected President Abraham Lincoln when the train stops in Baltimore.

The true-life Baltimore Plot provides the inspiration for this Hollywood thriller directed with film noir overtones by Anthony Mann and possessing a real feel for the powder-keg political atmosphere of 1861. Dick Powell (Murder, My Sweet) portrays Kennedy with appropriate grit, sifting through layers of duplicity and confronting escalating dangers as the Night Express rumbles toward destination... or assassination."

THE TALL TARGET is based on a true story: the attempted assassination of President-elect Abraham Lincoln, even before he was able to assume his duties in Washington. Dick Powell stars as New York detective John Kennedy, who learns of the assassination plot early on. When his superiors refuse to believe his wild tale, Kennedy quits the force and boards the Presidential train, hoping to prevent the killing on his own. The problem: who can he trust on board, and who can't be trusted' Ginny Beaufort (Paula Raymond), the sister of the would-be assassin, might be able to prevent the tragedy -- if she isn't in on the conspiracy, that is. The supporting cast includes Adolphe Menjou, Marshall Thompson, Will Geer, and, as a slave, a young Ruby Dee. The film's nail-biting climax is brilliantly handled by Anthony Mann, whose directorial expertise was becoming sharper with each successive film in the early 1950s.

Thriller | Assassination | Period Piece | Detective | Trains | Assassins
This product is made-on-demand by the manufacturer using DVD-R recordable media. Almost all DVD players can play DVD-Rs (except for some older models made before 2000) - please consult your owner's manual for formats compatible with your player. These DVD-Rs may not play on all computers or DVD player/recorders. To address this, the manufacturer recommends viewing this product on a DVD player that does not have recording capability.