People Under The Stairs 12 Step Program

Get email alerts for People Under The Stairs
Currently Out of Stock: We'll get more as soon as possible
Notify Me When Available
Add to Wishlist
Format:  CD
item number:  7762G
Our customers love us! 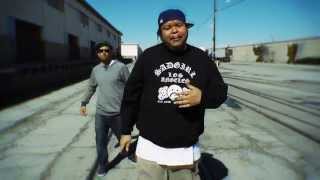 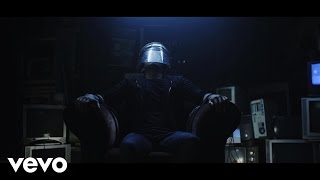 People Under The Stairs - 1 Up Til Sun Up (Music Video)

Tributees: Ricky Edmond; Elijah Shaheed.
Personnel: Blewfoot, Dollar Bill (vocals).
Audio Mixer: Chris Portugal.
Recording information: Save Ferris Labs, Crescent Heights, CA.
Illustrator: Tomer Rockswell.
With their intricate lyrics and laid-back, sample-heavy beats, People Under the Stairs have carved out a nice place for themselves in the hip-hop landscape with their fiercely D.I.Y. work ethic and solid songwriting. On their ninth album, 12 Step Program, the Los Angeles duo evokes the laid-back, sunny vibes of the Golden State with an album of hip-hop that evokes the genre's golden age. What really shines through on the album is the band's focus on craftsmanship. There's no room for blog rap sloppiness on the album, with every sample perfectly placed and every rhyme on point. Although People Under the Stairs may not have achieved the level of success they deserve, their dedication to hip-hop as a craft is admirable, and 12 Step Program is an album that comes highly recommended for fans of crews like Living Legends and Jurassic 5. ~ Gregory Heaney