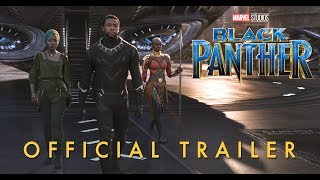 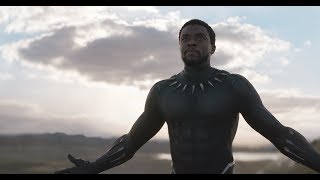 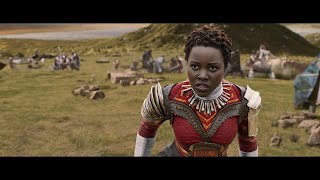 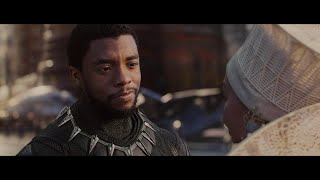 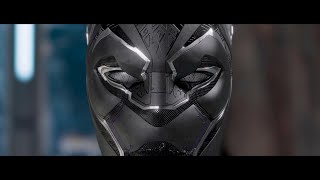 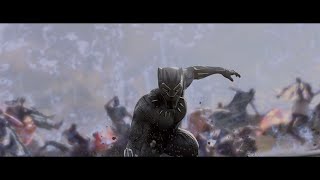 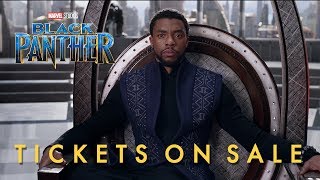 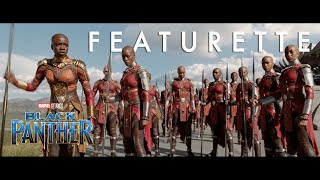 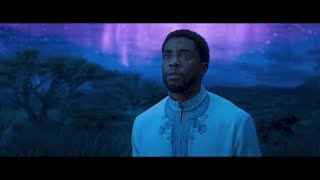 From Page to Screen (Featurette) 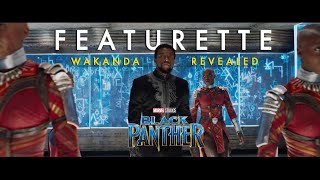 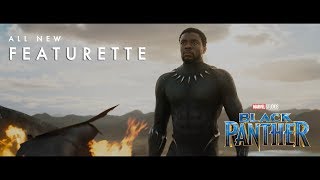 Good to Be King (Featurette) 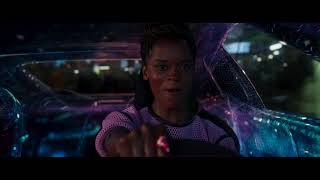 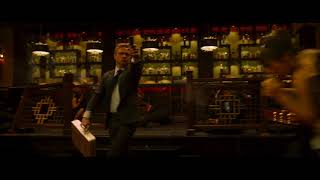 Following the death of his father, T'Challa (Chadwick Boseman) is crowned the king of Wakanda, a technologically advanced country in Africa that has hidden itself away from the rest of the world. T'Challa is charged with defending the nation in his guise as the costumed superhero known as Black Panther, but his reign is challenged by a Wakanda dissident named Erik Killmonger (Michael B. Jordan), who wants to sell the country's natural resources to fund an uprising. Lupita Nyong'o, Danai Gurira, Martin Freeman, Daniel Kaluuya, Letitia Wright, Winston Duke, Angela Bassett, Forest Whitaker, and Andy Serkis co-star. Directed by Ryan Coogler.

Guardians of the Galaxy (DVD)
$17.60 Super Savings
Add to Cart