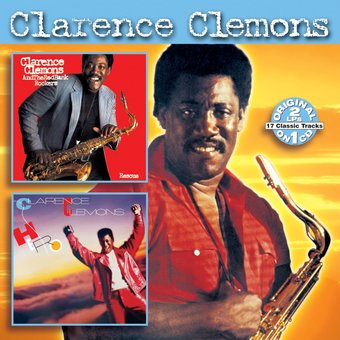 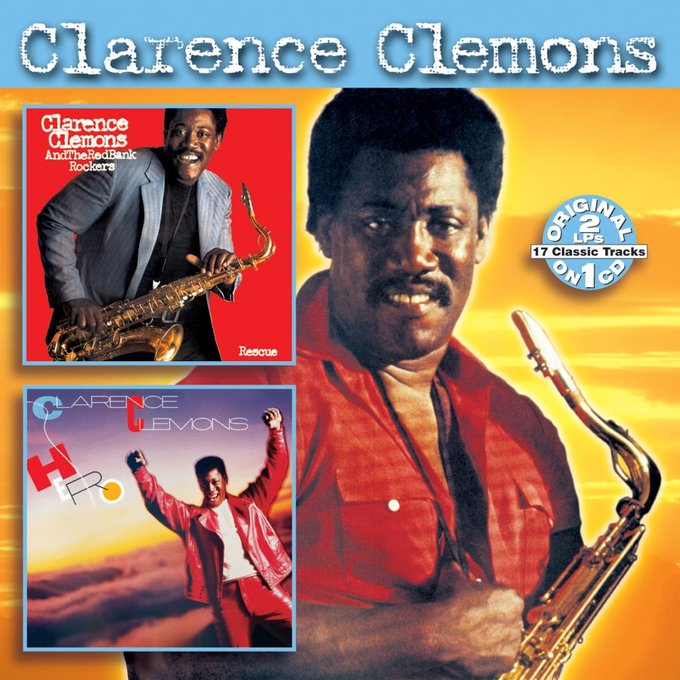 Internationally famous sax superstar first gained fame as a highly visible member of Bruce Springsteen's E Street Band. His biggest solo success was "You're A Friend Of Mine", a top twenty hit that featured vocals by Jackson Browne and back-up vocals by Daryl Hannah. This seventeen-song collection includes two mid-eighties original albums from the vaults of Columbia and includes standouts such as "The Sun Ain't Gonna Shine Anymore", "A Woman's Got The Power" and "I Wanna Be Your Hero".