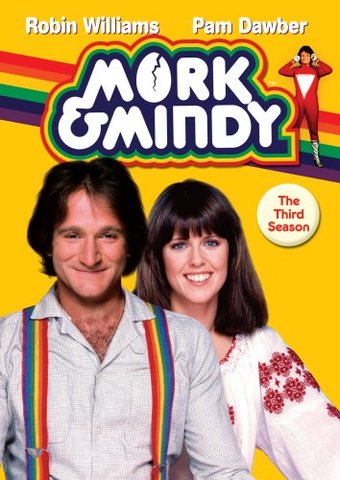 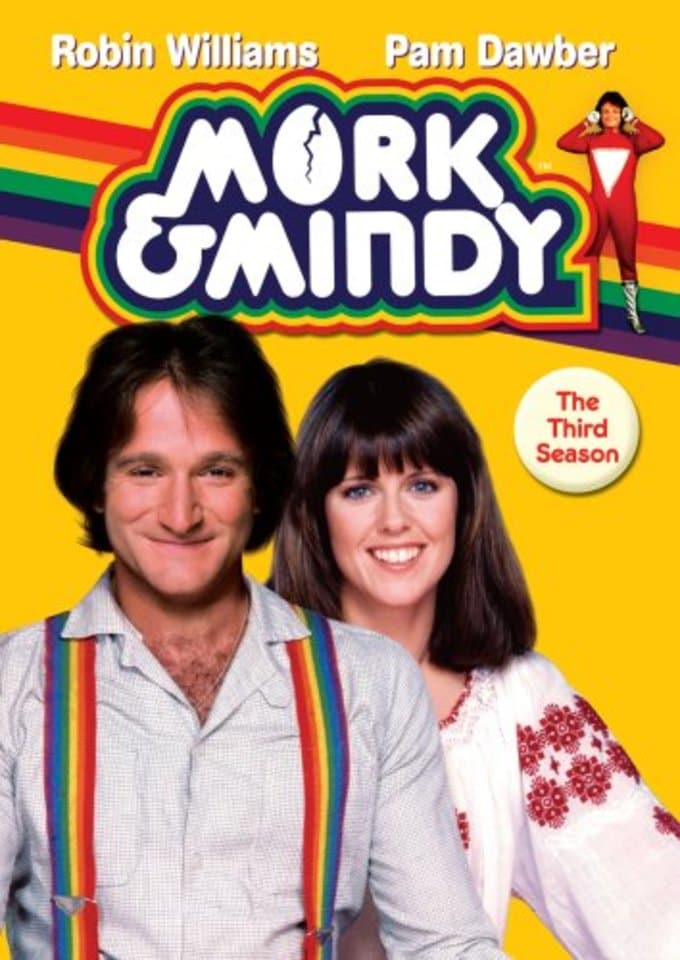 What began as a spinoff of the popular sitcom HAPPY DAYS evolved into superstardom for Robin Williams in the pleasantly bizarre 1970s television series MORK & MINDY. Hatching from an egg-shaped spacecraft, alien visitor Mork (Williams) lands on Earth to investigate the planet's inhabitants and report his findings to his superior, Orson, who appears only as a disembodied voice. Mork finds shelter and friendship with an average Earth woman, Mindy McConnell (Pam Dawber), who serves as bemused foil to some of her roommate's more otherworldly behavior, such as talking to plants or drinking through his fingers. Williams's manic style is tailor-made for his rainbow-suspendered, fish-out-of-water character, and much of the series' charm springs from his eccentric mannerisms and uncanny impersonations. This collection presents every episode from the beloved show's third season. Na nu, na nu!