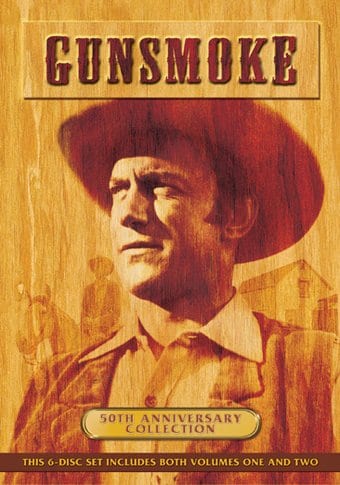 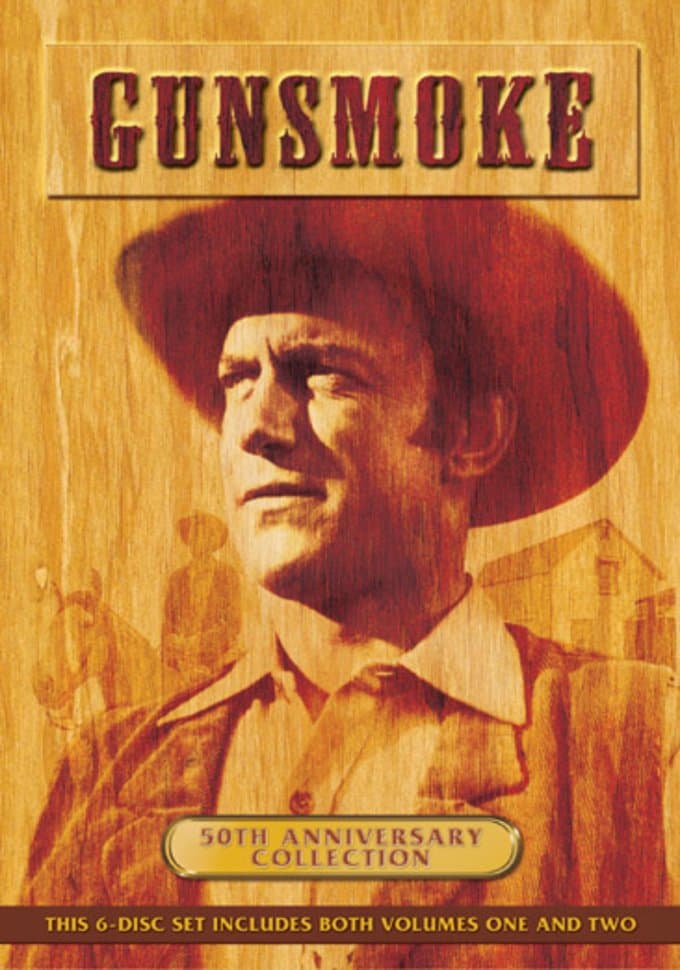 
I bought this some time ago and have watched it over 17 times in the pass seven months and still enjoy watching the old WEST,none better than the way James Arness plays the part.It (Gunsmoke) reminds me of my Uncles telling us kids about the 1880s and 1890s as told to them by their moms and pops.Not the same but close. Fred From Austin.