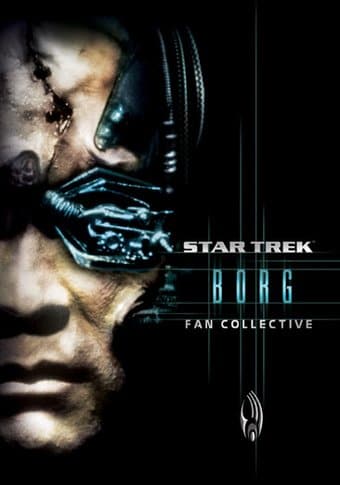 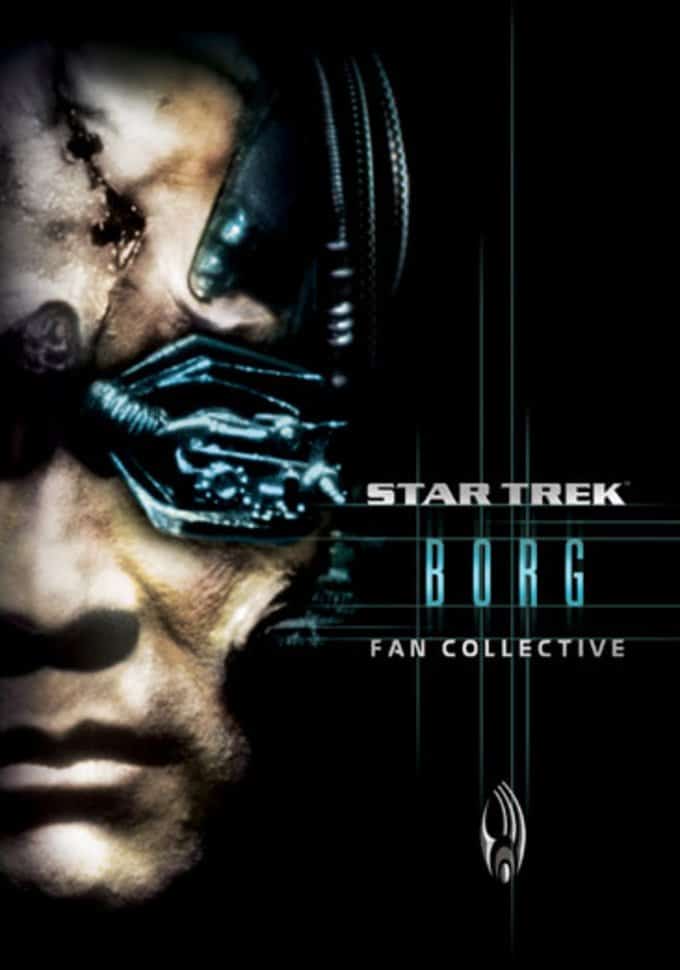 Of all the alien lifeforms encountered by intrepid STAR TREK crew members throughout the series' many spinoff shows, none have been more memorable than the virtually unstoppable shapeshifters known as the Borg. Introduced in the first spinoff series, STAR TREK: THE NEXT GENERATION, the Borg is a race of cyborgs with the terrifying abilities to both assimilate other lifeforms and withstand the most devastating blows (for which their most famous threat, "resistance is futile," has become a popular catchphrase). Culled from STAR TREK: ENTERPRISE, STAR TREK: THE NEXT GENERATION, and STAR TREK: VOYAGER, this collection presents 14 of the best Borg-related episodes as voted by actual Trekkies, including "The Best of Both Worlds," in which Captain Picard (Patrick Stewart) is assimilated by a Borg, and "Drone," which introduces Borg Seven of Nine (Jeri Ryan) as an Enterprise crew member.

Superman and the Mole Men
$7.40 Super Savings
Add to Cart