There are no rules and no holds barred when Popeye cuts loose! 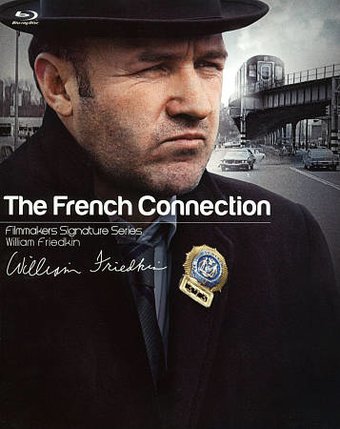 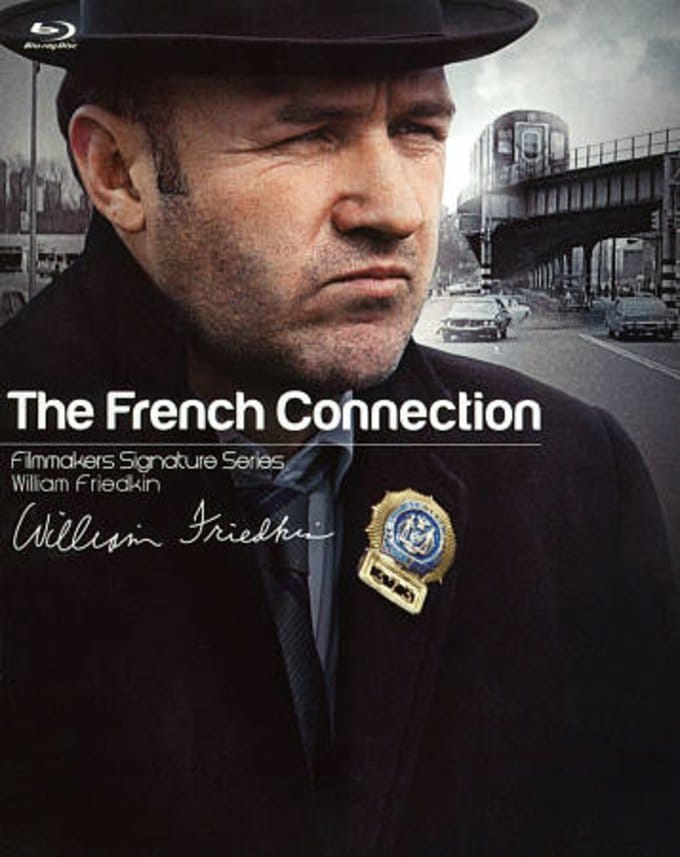 168K ratings
Out of Print: Future availability is unknown
Notify Me When Available
Add to Wishlist
Format:  Blu-ray
item number:  3AECQ
91% recommend us! 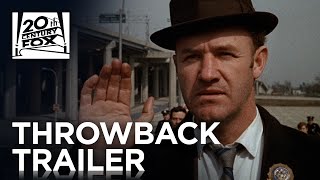 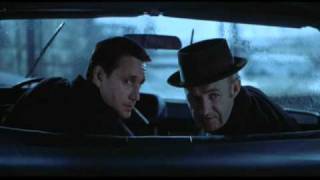 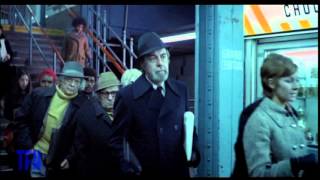 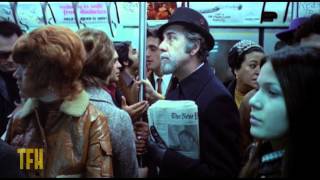 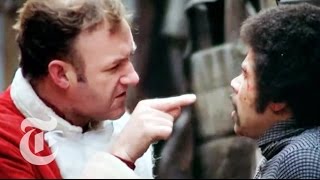 Released in the same year as Clint Eastwood's DIRTY HARRY (1971), William Friedkin's THE FRENCH CONNECTION marked the beginning of a new era of gritty, urban police dramas. Here, the theme of tough-cop amorality serves a conservative demand for a police-state crackdown on the domestic chaos and subversive youth culture of the Vietnam War period.

The film is based on the true story of two New York City police detectives and their investigation into a French heroin smuggling operation. THE FRENCH CONNECTION is perhaps best known for its infamous, masterfully filmed chase scene (influenced by Peter Yates' BULLITT) in which the lead policeman, Popeye Doyle (Gene Hackman), recklessly drives a stolen car through oncoming traffic in pursuit of a sniper escaping by elevated train. The thrill of this crime drama is accentuated by director William Friedkin's early European influences, perhaps best represented by the handheld documentary-style visuals and Friedkin's claims that the Oscar-winning screenplay was frequently disregarded in favor of improvisation. THE FRENCH CONNECTION marked not only a significant change of course for his career, but also a stylistic shift that all of Hollywood would soon follow.