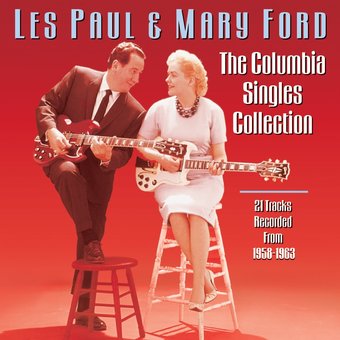 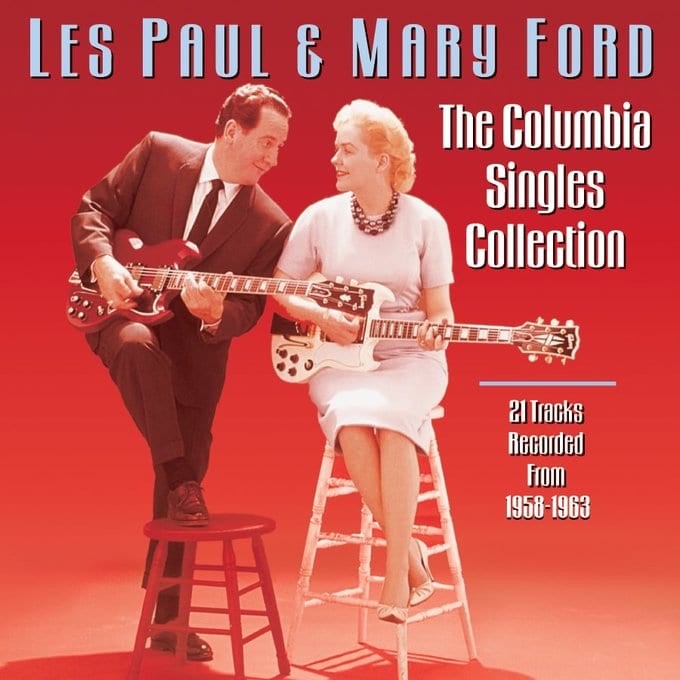 Les Paul and Mary Ford joined forces both personally and professionally in 1949. But before they became one of the most popular and influential duos of all time, Les Paul had played with some of the best musicians of the day (Art Tatum, Earl Hines, Nat King Cole), while Mary Ford had been a back-up singer for Country-Western star Gene Autry. This CD presents their late fifties and early sixties work for the Columbia Records label and features tunes such as "Goodnight Irene," "Put A Ring On My Finger" and "Jealous Heart".

Recorded between 1958 & 1963.
Liner Note Author: Al Fichera.
Recording information: 07/13/1958-03/15/1962.
Arranger: Les Paul.
This 21-track collection on Collectables contains every single Les Paul & Mary Ford cut for the Columbia label between 1958 and 1962. While it's true that the years on Capitol are their best known, these singles are sure to please any fan. Whether it's a folk song such as Leadbelly's "Goodnight Irene," a rollicking R&B number like Chuck Willis' "It's Too Late," or a stylish original such as "Take a Warning," the shined-up pop sound and blazing guitar wizardry of Paul and Ford continue to be in plentiful supply on these sides. The sound is acceptable and the price is decent, if not bargain basement. This serves as a great bookend to the Capitol sides and should be considered as such -- not a proper introduction to their best work. ~ Thom Jurek